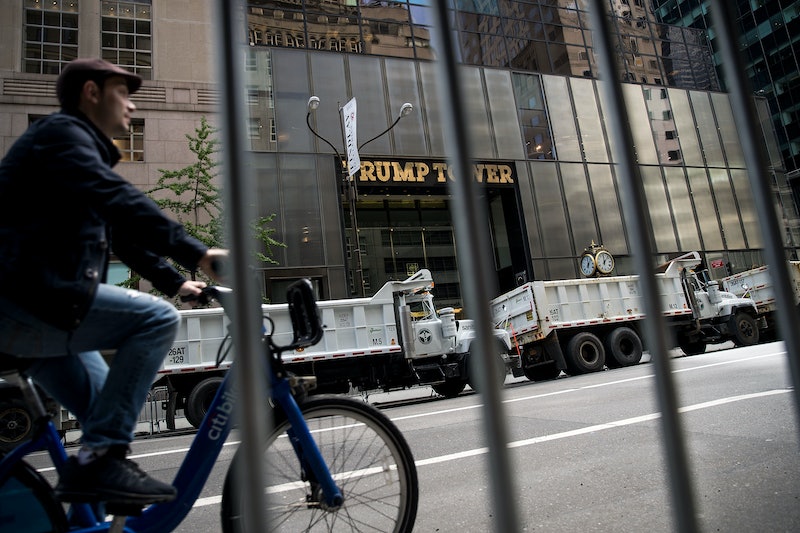 The opening of a three-star chain marks a departure from the Trump Organization's typical focus on global, urban luxury hotels. According to the New York Times, the initiative was partially inspired by observations made by Trump's adult children as they traveled across the United States to campaign for their father as he ran for president last year. Trump's family noticed that there existed very few mid-level chain hotel options throughout smaller cities and lesser-populated areas of the U.S. and saw an opportunity to expand their business' reach.

According to Eric Danziger, the chief executive of the Trump Organization’s hotels division, in an interview with the Times, the organization had been planning to expand prior to Trump's campaign and the idea sparked by the Trump children's campaign travels presented the perfect option. Danziger noted that when he first heard the concept for "American Idea," he stated, "...That’s brilliant... The reality is we should have something in those kinds of locations.”

The first iteration of American Idea hotels will open in Mississippi, where the Trump Organization is partnering with Chawla Hotels, a family-owned chain, to rebrand three of its current properties. According to the Washington Post, the rebranding process could take up to eight months. While some media outlets have suggested that the Trump Organization is strategically launching its American Idea chain in a region of the country where Trump received a great deal of popular support during the election, Danziger denied this notion, saying to the Times, “There is no political thought to it." The Times also noted that Danziger indicated that there could eventually be hundreds of American Idea hotels in "both red and blue counties and states."

Since the beginning of his presidency, Trump's relationship to his hotel business has been largely controversial. While the Trump Organization's day-to-day business operations are now run by Trump's two sons, Eric and Donald Jr., Trump has not fully divested from his family's business. While it is legal for a president to continue to remain invested in his or her business throughout the duration of the presidency, Bloomberg reported that White House ethics experts view Trump's lack of divestment as presenting potential conflicts of interest.

The "Americana"-inspired nature of the hotel chain, which seems to echo Trump's campaign sentiment of "Make America Great Again" coupled with the controversy surrounding Trump's continued financial linkages to his hotel mean that Monday's announcement certainly received a great deal of attention in the news media and among social media users. On Twitter, several users expressed their outrage at the new chain, accusing the president of "exploiting political office for profit."