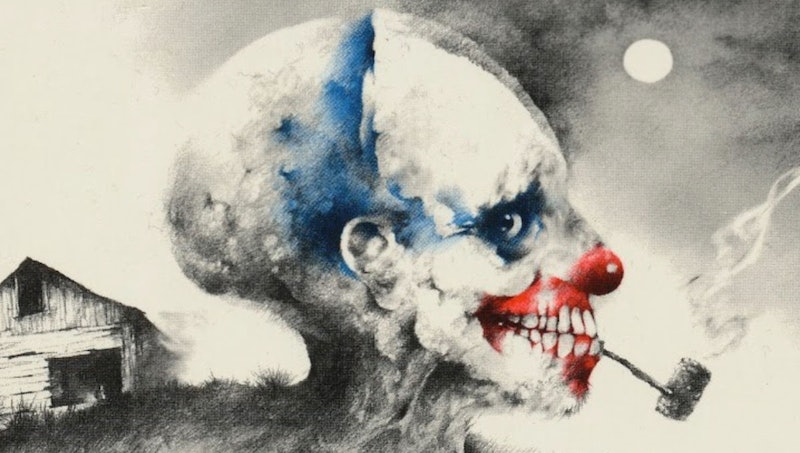 HarperCollins, from the book cover
By Charlotte Ahlin
Aug. 9, 2019

Elementary school libraries are supposed to be welcoming spaces, filled with literature and learning and inside voices. And yet — for '90s kids at least — the elementary school library was for one thing, and one thing alone: Huddling with all your friends in the darkest possible corner and reading about severed toes and freaking yourself out over the creepiest monsters in Scary Stories to Tell in the Dark. Alvin Schwartz's books are best known for traumatizing an entire generation of young people. It was one of the most frequently challenged series of the '90s, widely hated by parents for giving children nightmares and "making light of death." And I loved it.

Many kids, as it turns out, want to be scared. They delight in the macabre. They don't especially care about what's "age appropriate." And they especially like to sneak around behind grown-up's backs, swapping tales about corpse brides and slavering wolf girls when such behavior is expressly forbidden. The Scary Stories series was hugely influential for all us creeps, and it's about to hit the big screen in a movie that brings all your favorite childhood nightmares to life.

But of course, a feature-length film can only fit so many monsters. Some of the most skin-crawling creatures from the book just didn't make the cut. So if you grew up loving Alvin Schwartz's creepy tales and Stephen Gammell’s mind-melting illustrations, here are a few of the most upsetting monsters from the original series that you may or may not see in the film: