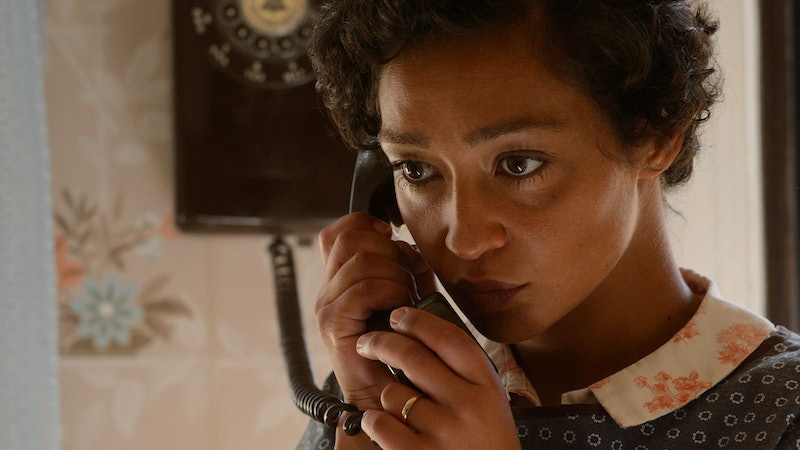 For many awards shows, the unexpected moments start well before the big night when stars claim their trophies. As soon as the first wave of nominations are announced, there are usually plenty of reasons to be shocked. That was certainly the case on Tuesday, Jan. 24, when the 2017 Oscar nominees were announced. As is the case every year, there were plenty of disappointing snubs (no love for Taraji P. Henson? Seriously?), but I'd rather focus on the positive. For every movie or actor that was overlooked, there were also some exciting 2017 Oscar surprises thanks to the films that defied many people's predictions to land a nod (well, and one disappointing surprise).

With so many surprises from the nominees alone, the Academy Awards are bound to be an unpredictable night when they're broadcast live on ABC on Sunday, Feb. 26. The main categories are stacked with unforgettable performances and movies that received tons of acclaim, and the unexpected picks have as good a chance as any other nominees to take home some trophies. So before you lock in your Oscar pool or get too upset over the year's biggest snubs (Seriously, Henson was robbed), here are the biggest surprises to come out of the 2017 Oscar nominees.

Best Actress is undoubtedly one of the most competitive categories this year, thanks to a huge amount of incredible performances from some of Hollywood's most talented women. And though that lead to some disappointing snubs, like Henson and Annette Bening, I was thrilled to see Negga land a spot for her role in Loving.

Though Bening was one of the Best Actress snubs, the '70s-set film that highlighted her performance (and the rest of the extremely talented cast), 20th Century Women, did receive a nomination for Best Original Screenplay.

If international coproduction The Lobster deserved any recognition, it was for Best Original Screenplay. The dystopian film has a wholly unique premise crafted by Yorgos Lanthimos, who also served as director, and Efthymis Filippou.

One of the biggest surprises of the nominations came from a category that is surprising in itself: Best Animated Feature Film. It seems that Finding Dory was snubbed to make room for The Red Turtle, a French and Japanese film with no dialogue about a man who becomes shipwrecked on an island.

Finally, we have the disappointing surprise. Gibson was nominated for Best Director for Hacksaw Ridge, which left many people upset due to a 2006 incident in which he was recorded making anti-Semitic comments. In a recent interview with Variety, Gibson defended himself for the statements (for which he later apologized) by saying that he's not a hateful person, has never discriminated against anyone, and that the remarks were the result of drinking too much alcohol. Still, it's understandable why anyone would be upset to see him recognized by the Oscars after making such hurtful, offensive comments in the past.

These are just the surprises to come out of the 2017 Oscar nominations, so viewers should prepare for anything when the Academy Awards finally air on Feb. 26.