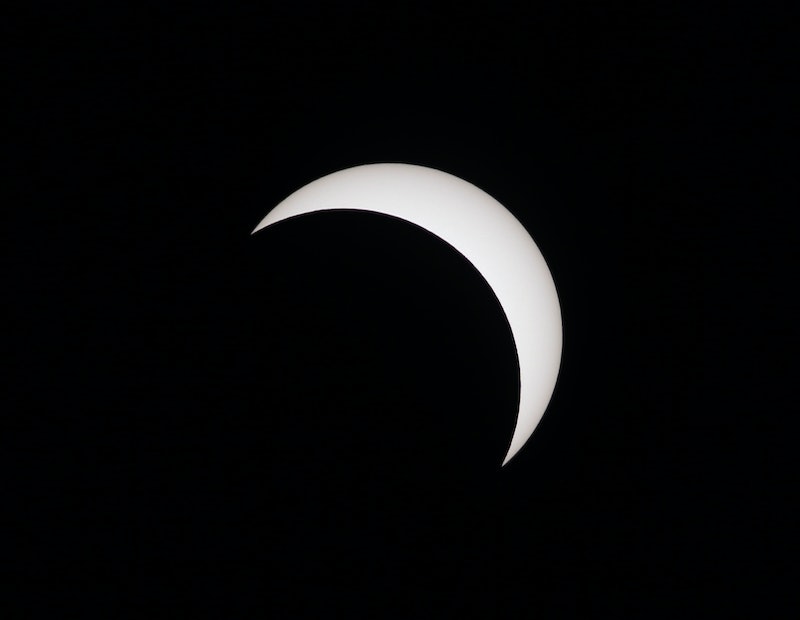 A new moon also has spiritual meaning of its own. According to Gostica, "New moon energy can be powerful. Tapping into this energy can support your dreams and desires." A new moon is the start of a new moon cycle, and so it makes sense that it represents changes, or the desire for change, in our lives. New moons give off a vibe that makes you want to do something different, close old chapters and open new ones, and move towards the future in a positive way.