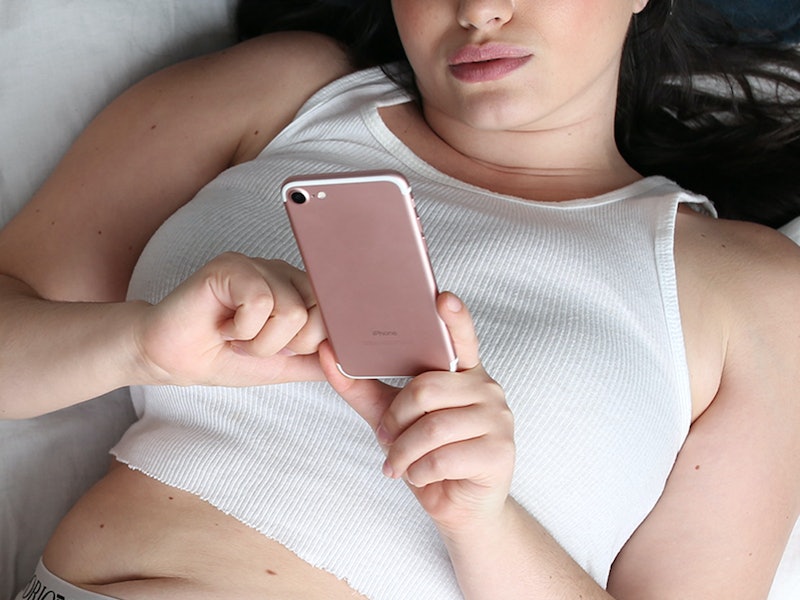 More like this
My Partner Wants Me To Wear A Diaper During Sex. Help!
By Sophia Benoit
12 Aphrodisiac Desserts To Spice Up Your Valentine’s Day
By Kaitlyn Wylde
18 Hinge Prompt Answers To Try If You’re Looking For Something Casual
By Lexi Inks
The 3 Zodiac Signs Most Likely To Get Married Later In Life
By Kristine Fellizar
Get Even More From Bustle — Sign Up For The Newsletter
From hair trends to relationship advice, our daily newsletter has everything you need to sound like a person who’s on TikTok, even if you aren’t.