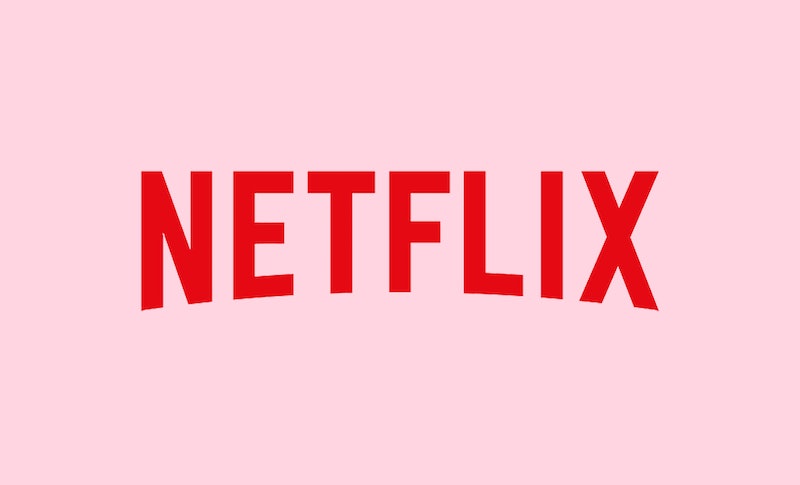 But if you think that HBO has beat Netflix in offering the most sexually explicit entertainment, think again. Porn on Netflix might not be explicitly available, but the site does have a few famously sexual films available to stream. There's the NR 2015 film Love, as well as Lars von Trier's Nymphomaniac Parts 1 and 2. You can also find steamy sex scenes in the NR movies A Perfect Ending, Blue is the Warmest Color, Immoral Tales, and more. All you have to do is search for "Steamy" on Netflix, and you will find so many unrated, sex-centered movies that you won't know what to do with them all.

The reason why Netflix has included so many sexually explicit — or "steamy" — movies reportedly has to do with the site's overall strategy to provide entertainment for every need possible. According to Alexis Madrigal, who wrote "How Netflix Reverse Engineered Hollywood" for the Atlantic, Netflix has 76,897 micro-genres, and they're intended to fit every person's needs. Madrigal studied those genres and the ways that Netflix determines them, and she found that the most micro-genres exist for movies about marriage. And the fourth most popular micro-genres depict movies about reunited lovers, while the sixth include films about couples. In other words, the most popular micro-genres are the closest to porn on Netflix subscribers can get.

With marriage, reunited lovers, and couples in general rounding out the top of Netflix's most popular content, you can bet that some of those movies will include sex.

This article was originally published on March 22, 2018