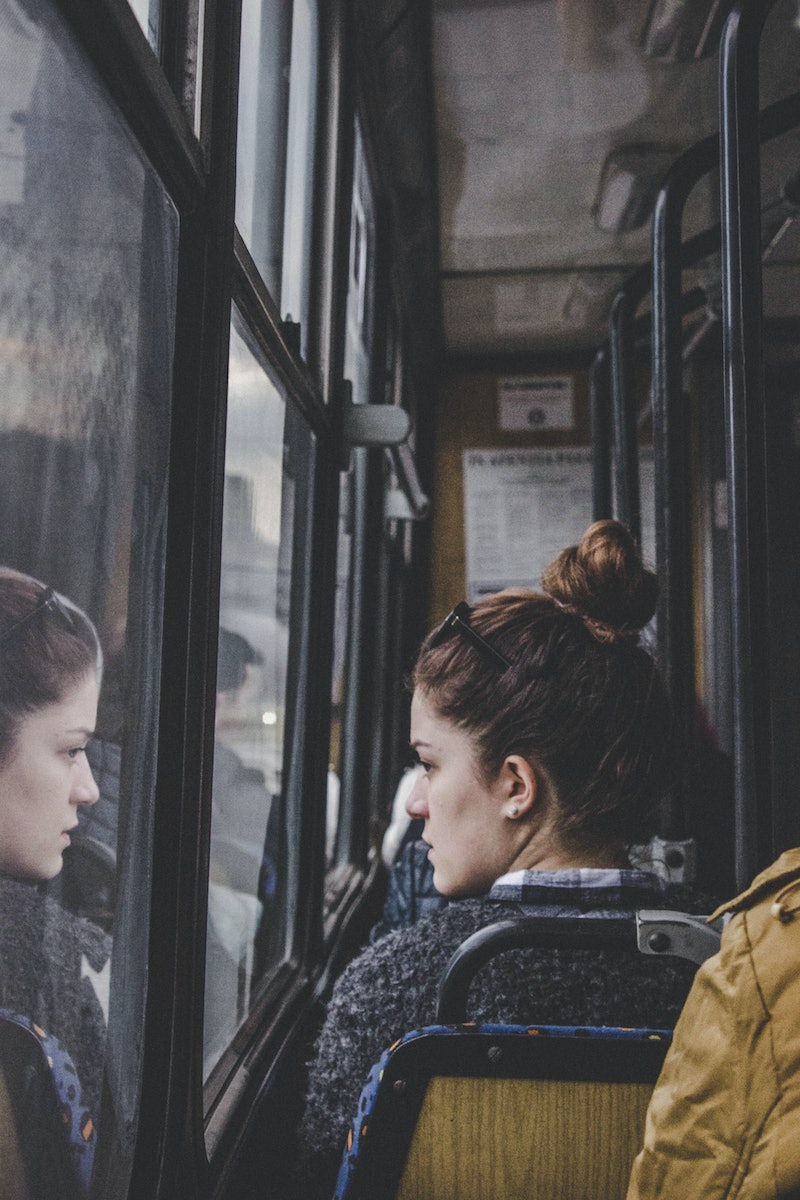 Social influencer Nathalie Gordon's recent thread on Twitter about a bus driver telling her to "expect" sexual harassment would suggest that we haven't come quite as far. In a series of eyebrow-raising tweets, Gordon shared an experience that demonstrates how sexual harassment is still widely accepted.

What's even more concerning is that the statistics show us that this is a problem worldwide. Cornell and an organization called Hollaback! collaborated on one of the largest surveys done to help us understand street harassment on a global scale. And the evidence is startling.

In the United States 85 percent of women admitted to being harassed by the age of 17. If you keep reading, you'll find countries like Canada and Germany that also made the list. The facts are clear: Even countries often labeled as "developed" are still dealing with sexual harassment.

If you're searching for the source of the problem, you've probably guessed it by now. The impact of patriarchy is real! Just last year, a woman named Gretchen Carlson settled out of court for $20 million dollars following a sexual harassment suit against her boss, former Fox News Chairman and CEO Roger Ailes. In this case, Carlson also received apologies from colleagues who doubted her. This was about sexual harassment in the workplace, and for lack of a better word, more of an "idea" outcome. However, many women inside and outside of the work place statistically don't see that kind of outcome.

The Bureau of Labor Statistics stated that 70 percent of employers have some kind of job training, other research has shown that 98 percent of all organizations have sexual harassment policies. But how is it this still remains a problem? Victim-blaming. The U.S. Equal Employment Opportunities Commission reported that in 2016, there were 6,758 claims filed on sexual harassment, but roughly 54 percent of them are considered without "reasonable cause." If the negative stigma around women reporting sexual harassment is already challenging, if you do report it, there is a high chance your claim will be dismissed as unreasonable. This is why it isn't completely shocking that a survey in 2015 found that 71 percent of women don't report it.

So when women like Gordon share their story, her conclusions don't seem so exaggerated given the evidence within professional settings with HR systems and trainings.

Most of all, it shows just how patriarchal views continue to make sexual harassment in public normal.

So while this seems like a regular encounter, there are more questions.

Not only are women sometimes made to feel like they have to answer their harassers to feel safe, but controlling their responses may not work either.

This gesture at checking Gordon's "rudeness" isn't just about that guy who has apparently lost his mind; it's more like fragile masculinity. Often, we talk about this as men just fearing rejection, but depending on the guy, women can face verbal abuse or violence for declining sexual advances or invitations to interact — an outcome Gordon evidently feared.

This is the same problem that women have with being told to "smile more." It's more about control than trying to be a nice person. For Gordon, this harassment doesn't just stop.

For women brave enough to report it, a normal response is to downplay or even blame the victim.

Again, the evidence is conclusive.

This also translates into other spaces where an inappropriate joke or a question is seen as exaggerated. A recent survey found that one in three women in the United States experience sexual harassment at work, but when broken down by gender, that same report shared some more insight; not enough men understand that sexual harassment is wrong even if they can be a big help at dismantling the culture. In the survey, men and women reported that they thought the other gender received more respect and support if they reported it. However, only 16 percent of men actually noted that men and women received equal treatment.

If women aren't safe at work, public spaces like transportation are no different. Better yet, mentioning Gordon's possible pretty privilege is wielded more as a response to silence her. An article by the Harvard Business Review mentioned a study they did last year about sexual harassment. They found that 75 percent of the women they interviewed experienced it at work, but also attributed it to being "attractive" among other factors. But this shouldn't be a pretty privilege debate, and herein lies the problem about a dangerous culture.

This culture, like most, are fueled by stereotypes; the stereotypes we recycle about masculinity or men not being able to control themselves or act like decent, respectful human beings is toxic. While we can insist not all men harass women, women between the ages of 18 to 24 are still four times as likely to be on the receiving end of sexual violence; and let's be clear, sexual harassment/catcalling/street harassment is sexual violence. A solution is to encourage more men to act as bystanders and not shift the burden on to women, but the other part is admitting that we have a bigger problem with sexual violence that doesn't just stop at catcalling.

More like this
How To Fight For Reproductive Rights, Based On How Much Time You Have
By Courtney Young
Yomi Adegoke On The Offline Diaries & The Power Of Representation
By Jessica Morgan
10 Times Boris Johnson Got It Wrong On Trans Rights
By El Hunt and Sam Ramsden
The Case For A Hard Launch Summer
By Morgan Sullivan
Get Even More From Bustle — Sign Up For The Newsletter