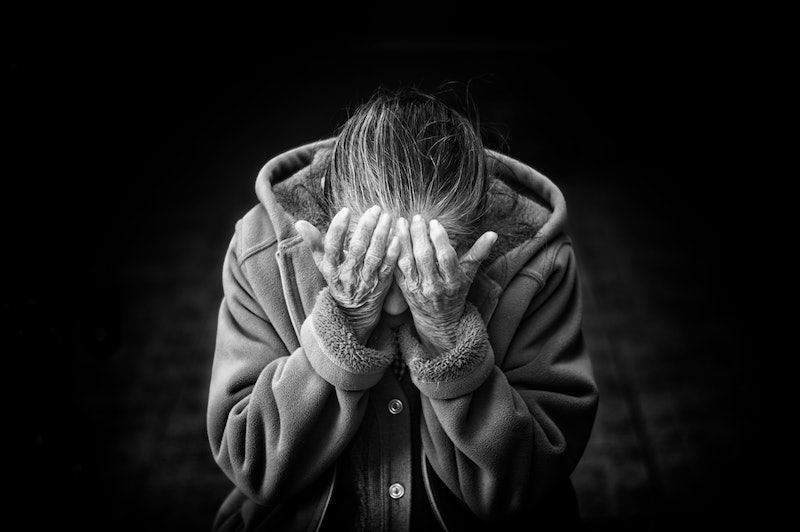 It's long been believed that psychopaths possess the gift of brains. (See: Hannibal Lecter.) But new research suggests that this commonly-held belief about psychopaths might be wrong. Although psychopaths are often portrayed as preternaturally intelligent (especially in fiction), this may not actually be the case — a finding which drastically alters the image we've held for so many years.

In truth, over the years, the findings of the relationship between intelligence and psychopathy have been inconsistent; still, though, the stereotype persisted. Why? Because much of the research conducted on the matter was biased from the get-go, mainly focusing on people who were well-educated and from the upper and middle class. These kinds of samples are not necessarily representative of the general population.

The current study — authored by Olga Sanchez de Ribera, Nicholas Kavish, and Brian Boutwell — was a meta-analysis of 97 previous studies involving over 9,000 participants in total. They found one small but interesting correlation: Those who scored higher for psychopathic traits often scored lower on measures of IQ. To further debunk the myth that psychopaths are smarter than most of us is the fact that there may be more variation in intelligence than we ever knew among psychopaths, who are sometimes divided into "primary" and "secondary" based on how inhibited they are.

Lower intelligence and propensity for criminal activity have long been in a relationship with each; and this fact lended itself to the biggest overlap that the researchers found between psychopathy and low intelligence: the increased likelihood to be involved in violence and crime — something that continues well into adulthood.

This isn't the first time a negative relationship between these two factors has been determined. In a study conducted with criminal female in-patients and published in 2014, researchers found that women with greater psychopathy traits had lower IQ scores. Furthermore, they found a negative relationship between intelligence and the four psychopathy subcomponents: Interpersonal, affective, lifestyle, and antisocial. There's also the fact that psychopaths tend to exhibit high levels of narcissism — meaning that they could very well believe wholeheartedly that they're smarter than everyone else. It goes without saying this could contribute to the illusion of intelligence many of us have come to accept.

It's becoming clearer that the exploration into this relationship is dependent on providing a varied group of participants from many walks of life, as anything simplified could skew the results. Even accounting for our individual differences, the results are still often varied. Yet another study involving psychopathic children, for example, found they had lower verbal, performance, and IQs, but higher IQs than non-psychopathic kids with conduct problems.