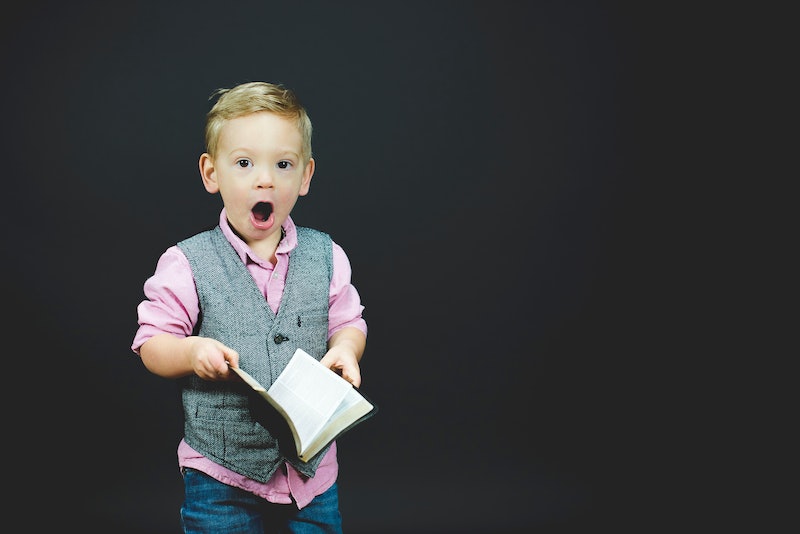 After a successful Kickstarter campaign, the LGBT children's book Promised Land is now available. In Promised Land, New Zealanders Adam Reynolds and Chaz Harris have created "a place where no one cares if you are straight or gay," and the importance of that message — for children of all genders and sexualities — cannot be understated.

Promised Land tells the story of Leo and Jack: a prince and a farm boy who fall in love in an idyllic kingdom. When the queen remarries, Leo's slimy new stepfather wants dominion over the land that Jack's family has sworn to protect. Teen Vogue reports that the story "seeks to teach children about the significance of equality, loyalty, and ultimately: love."

Co-authors Reynolds and Harris see their project as filling an important niche in children's literature. Reynolds wants to present Leo and Jack's relationship in the same way that countless straight partnerships are portrayed. He says Promised Land is "the kind of story [he] wish[es he]'d had growing up, one where the sexuality of the characters was not the defining focus, or a reason for any conflict." Harris goes more in-depth in describing the impact he expects Promised Land will have on the children who read it, pointing out exactly why we need diverse books:

Promised Land is available as a print book, eBook, and audiobook. The digital version may be downloaded in English, Spanish, or Brazilian Portuguese. Printable coloring and activity pages are available at the Promised Land website.