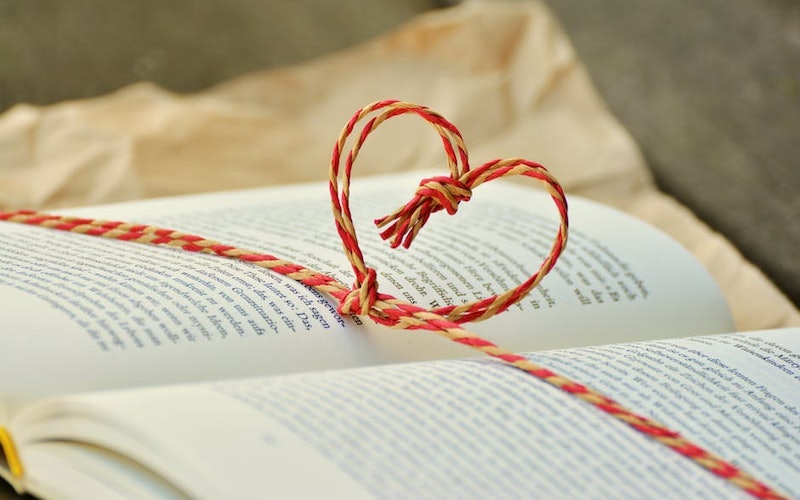 On Friday, an allegation about a teacher giving a student a "Most Likely To Become A Terrorist" award went viral; what did not immediately come out was that among the other alleged awards given was the "Most Likely To Blend In With White People" award to Sydney Caesar, a fellow classmate. She was brave enough to speak up about the allegations to Fox26 in Houston, and this letter is addressed to her.

First, I want to say I'm sorry. I'm sorry that someone would ever think a "most likely to blend in with white people" award was some kind of achievement, when you are worth so much more than backhanded racist compliments. I can't imagine the embarrassment or confusion or sadness that accompanied it being announced in your class. I reached out to the school about the incident on behalf of Bustle, and this was the response:

The Channelview ISD Administration would like to apologize for the insensitive and offensive fake mock awards that were given to students in a classroom. Channelview ISD would like to assure all students, parents and community members that these award statements and ideals are not representative of the district’s vision, mission and educational goals for our students. The teachers involved in this matter have been disciplined according to district policy and the incident is still under investigation.

This response was the standard response given to other outlets as well, but it doesn't cut to the heart of it — that you didn't deserve to be singled out or receive this very vague, impersonal apology addressing it.

The truth is, I feel your pain. A few years ago, when I was in high school, I was awarded "Best Hair." At the time, I thought it symbolized affection from my fellow classmates, but looking back, it was more about how straight and long it was; how white I could look. Part of it was amazement; my hair could curl or lie flat; to be honest, I opted for long and flat for years because I was also convinced it "looked better." Based on my skin color and my hair texture, people made assumptions about me too. Just like you, I received backhanded compliments that were supposed to be a badge of honor. I could be different, but I was only "better" because I could "blend." You aren't alone.

I wanted to reach out and say that just from the negative comments and ridiculous award, I can tell that you are magical. Every article I read about you detailed how smart you are and so much more than an award meant to say you aren't. For those who wanted to quiz you about not being "black enough," you should know that you are enough. The color of your skin, the texture of your hair, the way you speak or dress should never mean that you aren't good enough. They are wrong about you. You are enough because you are Sydney Caesar and that is magical. Unfortunately, it sometimes means that others will never understand your magic.

As you get older, I hope you hold on to that; your sense of self, your magic. I hope that you know that in trying to test your brilliance, their ignorance is what is embarrassing. People may try to make you feel like you have to prove something in and out of the classroom. Just know that you don't owe them anything. You owe it to yourself to follow your dreams because, as Lupita Nyong'o said, "your dreams are valid." And anything beautiful that comes from your intelligence is worth an award worthy of that beauty. Again, you will always be enough.

And finally, Sydney, thank you. Thank you for being brave enough to post this photo, to speak to the press, and remind us that there are so many girls experiencing the same thing. And even if they don't say your name or give you the apology you deserve, there are a whole lot of women just like you standing behind you. And if there is ever a time you doubt that magic, I am rooting for you!