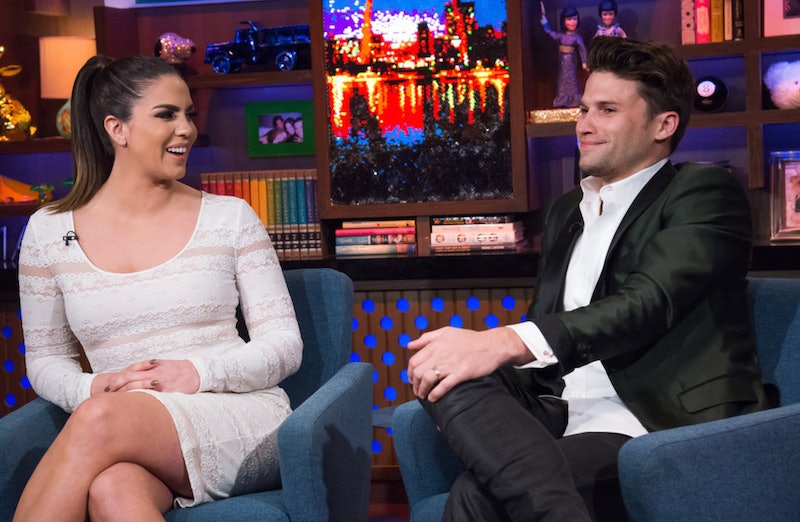 On Saturday, Mr. Bubba shared a tweet about his and Maloney’s alleged relationship woes, adding, “Nooooo we are still going strong." Mrs. Bubba replied, “I have semi responded. Been mostly entertained by these stories. But FOR THE RECORD we are great and happy as hell!” You hear that? Let the Vander-record show that all is well with the Bubbas.

Sure, the Bubbas might have issues on Season 6, but what Pump Rules couple doesn’t have issues on the show? Not to be a broken record, but Schwartz and Maloney appear to be fine. They say everything’s good, so be it.

There it is, folks.

And to think, this whole thing escalated because Taylor said Schwartz left the country to pursue a poker career (aka the most bizarre Pump Rules subplot that never existed).