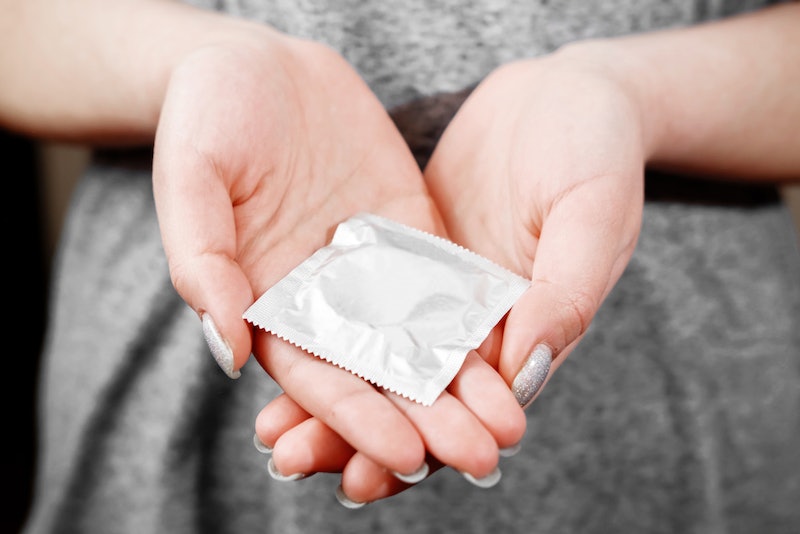 When the Philadelphia Inquirer reported on this post back in 2012, Patterson resigned from his former position in Pennsylvania's state government, but has since avoided scrutiny, per Media Matters. Patterson is currently the acting associate commissioner at the Social Security Administration’s Office of Strategic and Digital Communications, and has worked for the Trump administration since spring 2017. He also worked in communications for former President George W. Bush's administration, per Slate.

Before working for Trump, however, Patterson wrote for numerous conservative publications, such as Breitbart and the Washington Examiner, and served as a high-level administration adviser to then-Pennsylvania Gov. Tom Corbett. He also edited The Natural Family, a faith-based journal that aims to "promote the natural family as the fundamental group unit of society."

It was in one of his posts for the journal — co-written with Southern Utah University professor Bryce J. Christensen — that Patterson discouraged the use of birth control pills and condoms and argued that the "remarkable chemicals" in semen elevate women's mood and self-esteem.

"The pill-popping young lady in search of a husband is more likely to end up marrying the wrong kind of man from a biological and reproductive standpoint — and a guy she may no longer be attracted to after she goes off the Pill," Patterson and Christensen wrote. "If this weren’t enough, now comes evidence revealing how another contraceptive device, the condom, also works against the health and well-being of women."

In January 2012, the Philadelphia Inquirer asked the Pennsylvania state government about Patterson's involvement with The Natural Family. Patterson subsequently resigned from his $104,470 position, the Inquirer reported, and Corbett's administration rapidly distanced itself from the views that Patterson had expressed in the journal.

According to the Inquirer, administration officials said that Patterson had resigned because his request to remain an editor for The Natural Family while working for the government had been denied. Patterson later defended his editorial position, however, and argued that Corbett had "buckled ... to the media."

Patterson's views on contraception were not the only controversial positions on which he wrote, Media Matters reported. In a 2011 op-ed for the Washington Examiner that has since been deleted, Patterson argued that married women and mothers should be homemakers, rather than out in the workforce.

"The workplace bias that Uncle Sam sanctions, in collusion with big business, has facilitated the movement of mothers out of the home economy and into the market economy, undermining the family as an economic unit, marriage as a lifelong partnership, and the well-being of children," Patterson reportedly wrote, per Media Matters.

According to The Daily Beast, Patterson also worked for two anti-LGBTQ organizations in the past, described homosexuality as a disorder, and advocated for conversion therapy — a practice that numerous mental health organizations have denounced.