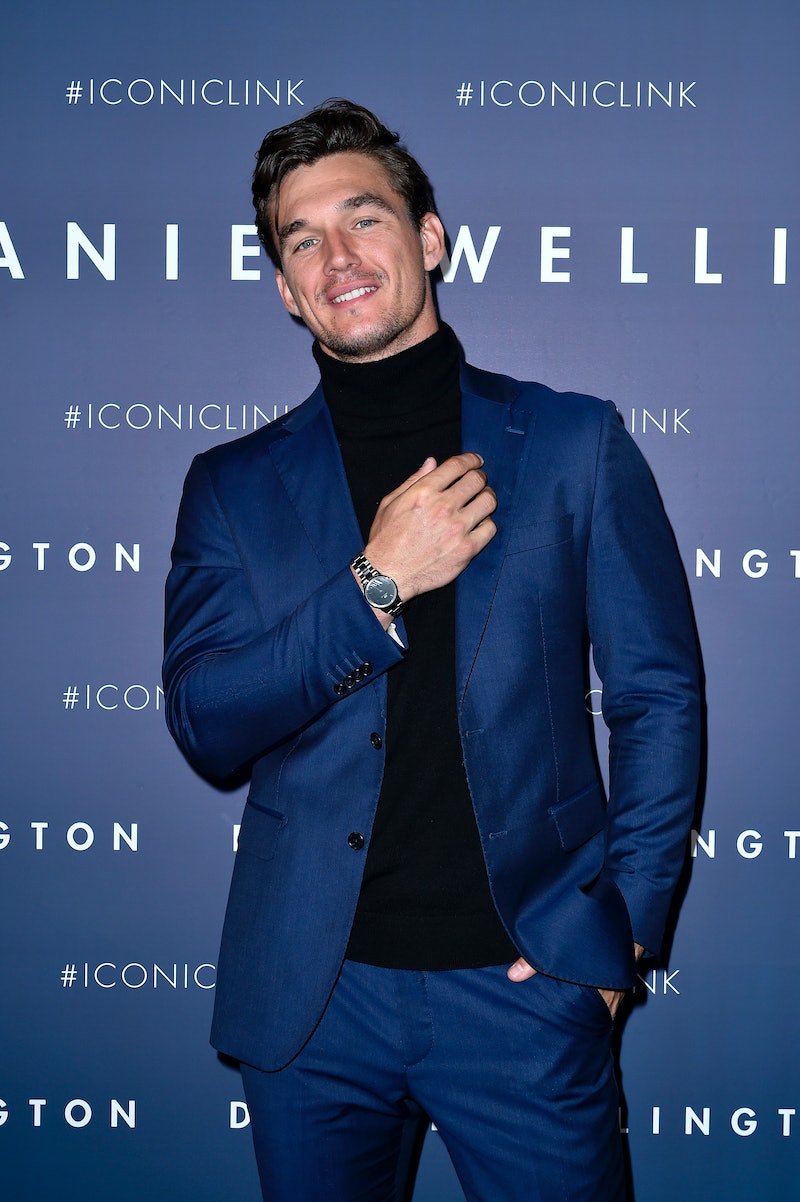 Tyler Cameron may no longer be with Gigi Hadid, but he has nothing but nice things to say about the supermodel as she prepares for the arrival of her first child. Tyler Cameron reacted to Gigi Hadid's baby news, saying he thinks she'll be a great mom. And no, he's still not the father of the baby.

Cameron commented on Hadid's pregnancy over the weekend, after Hadid herself confirmed the news, and expressed how excited he was for her to welcome the new addition to her family. “She is going to be the most incredible mother,” the Bachelorette alum said while talking to ESPN West Palm, as reported by Just Jared. “She’s a caring, sweet person, and she’s going to be amazing. I am happy for her."

Hadid and Cameron reportedly dated for a few months during the summer of 2019, after his proposal was rejected by Hannah Brown on The Bachelorette. The models got serious at one point, with Cameron even attending Hadid's grandmother's funeral in the Netherlands, before eventually splitting up in October 2019. However, as Cameron confirmed himself, there was no bad blood during their break-up. "I took it as I met a great person, a great friend," he told PEOPLE in October. "It wasn’t like a bad breakup or anything like that. It was just, we’re at different parts of our lives right now."

In December 2019, Hadid reunited with on-again, off-again boyfriend Zayn Malik. They are now expecting their first child, which Hadid confirmed on The Tonight Show Starring Jimmy Fallon on April 30, after the news was leaked by TMZ earlier that week. "Obviously we wished we could have announced it on our own terms," she told Fallon. "We're very excited and happy and grateful for everyone's well wishes and support."

Despite being excited for her, Cameron was seemingly annoyed last week when he had to deny rumors that he's the father of Hadid's baby, before her pregnancy was even officially confirmed. During a live workout on Instagram, he addressed followers who were suggesting the possibility and awkwardly dismissed the speculation. "Y'all are wrong in the comments," he said. "Y'all are terrible."

Now that the news has officially been confirmed, Cameron can put those rumors aside and just be happy for his ex. And that's exactly what he's doing.