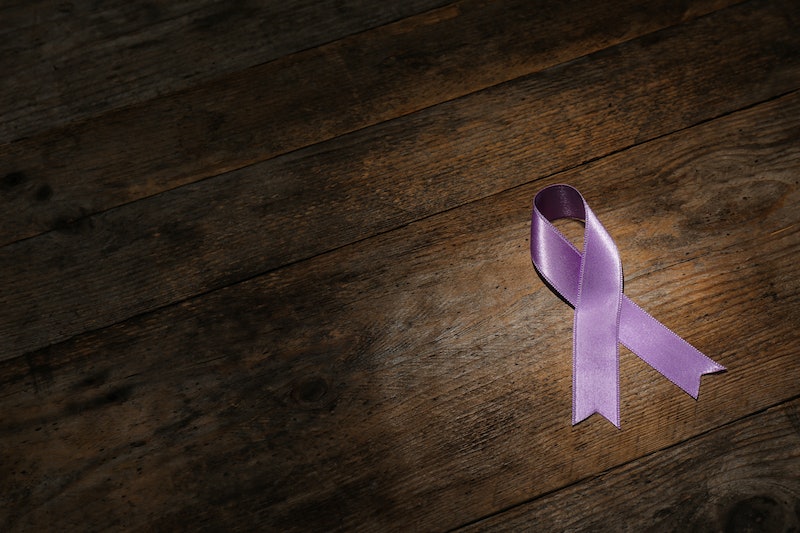 Across the world, shocking numbers of women are assaulted and murdered every single day. Including in the UK. The BBC has revealed that domestic violence killings in the UK have risen to their highest level in five years. Using data gathered from 43 UK police forces, the BBC found 173 people were murdered as a result of domestic violence in 2018. In the year prior, there were 141 deaths.

Not every victim of domestic violence is female, but the large majority are. In a 2018 report by the Office for National Statistics, three-quarters of domestic abuse-related offences had a female victim. This female figure rose to 96% for victims of sexual offences linked to domestic abuse.

The current government has been heavily criticised for failing to protect potential victims. The Domestic Abuse Bill — a three-year effort that would widen the statutory definition of domestic abuse and help police intervene earlier — has been delayed under Boris Johnson's Parliament suspension. Its second reading was expected to take place in September.

The Prime Minister has said he is "fully committed to tackling this horrific crime," promising that "the Queen's Speech will confirm we will be reintroducing domestic abuse legislation in the next session." The Queen's Speech won't be happening until Oct. 14, however, meaning those in need of potentially life-saving assistance must wait again.

On BBC Radio 4, Sir James Munby, the former president of the family division of the high court of England and Wales, described the current situation as "immensely depressing."

A significant legal change occurred in 2014 with the introduction of Clare's Law, formally known as the Domestic Violence Disclosure Scheme. This, reports the BBC, allows police in England and Wales to disclose whether a person's partner has a history of violence, including domestic violence.

But other domestic violence-related improvements, like the aforementioned Domestic Abuse Bill, have stalled. For example, a domestic abuse commissioner role was advertised in December 2018, yet no one has been appointed.

In March, the Centre for Women's Justice (CWJ) launched a super-complaint claiming that police were failing to adequately use legal powers to protect girls and women from violence. If such powers were used properly, domestic violence-related murders could drop, CWJ's Nogah Ofer told the BBC.

"Women have to go off and get orders in the civil courts," Ofer explained. "Then those orders are breached and the police don't do anything to arrest the suspects. We hear this all the time. There's this constant sense of frustration they're not being taken seriously."

A Women's Aid report released earlier in the week demonstrates yet another issue. In the past year alone, the charity has supported more than 300 women who fled domestic abuse environments. Its 2019 audit found a shortfall of 1,715 refuge spaces in England alone with centres losing out on funding. Not having anywhere to go forced 44% of the people Women's Aid helped to sofa-surf in 2018. A further 14% lived in local authority emergency accommodation while 7% slept rough.

"Our research shows that BME women are far more likely to face homelessness as a result of domestic abuse," Women's Aid's acting Co-Chief Executive Adina Claire said in a statement. "Earlier this year, Theresa May promised a landmark legal duty for councils to fund support for survivors in refuge and safe accommodation, and we strongly urge Boris Johnson to deliver on this pledge."

Elsewhere, the recent announcement that former cricketer Geoffrey Boycott would be receiving a knighthood resulted in uproar from domestic abuse charities. Per the BBC, Boycott was convicted of beating his then-girlfriend in 1998.

Advocates are calling for the Prime Minister to revoke the honour. The French judge that convicted Boycott two decades ago told the Guardian: “I cannot believe he’s being received by the Queen. I’m told she will take a sword and anoint him on each shoulder. Now that I’m really shocked at. He doesn’t deserve it. As far as French justice is concerned, he has been found guilty of having beaten his partner three times.”

More like this
Here’s Where The NHS Nurses’ Strike Currently Stands
By Sophie McEvoy
Gen Z Are Twice As Likely To Identify As Queer, According To New Data
By Sam Ramsden
How To Help Those Affected By The Turkey-Syria Earthquake
By El Hunt
Pret & Costa’s Coffee Is The Strongest On The High Street, According To Which?
By Sam Ramsden
Get The Very Best Of Bustle/UK
Sign up for Bustle UK's twice-weekly newsletter, featuring the latest must-watch TV, moving personal stories, and expert advice on the hottest viral buys.