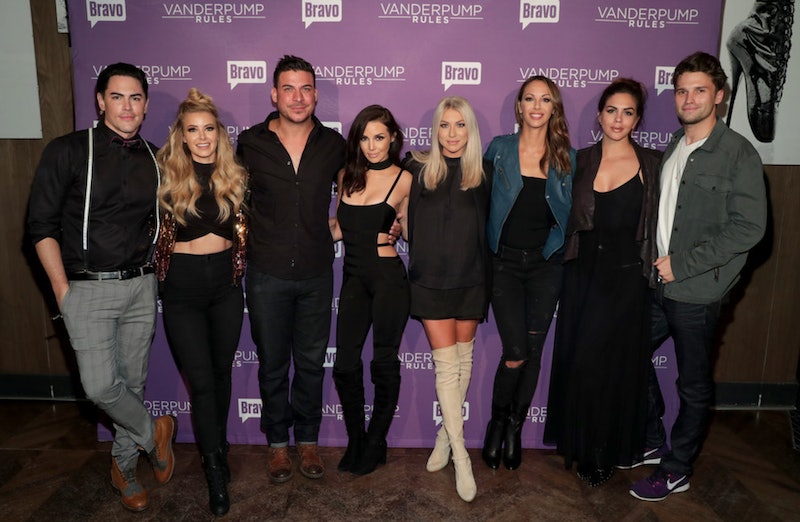 Loyal Pump viewers should recognize the Wirkus twins from the episode where Lisa Vanderpump let Schroeder in on the SUR takeout secret (and honestly, if you don’t recognize them, you should probably turn in your Pump Rules fan club membership card). The same Wirkii who invited the Pump Rules ladies to Montauk. The same Wirkii who may or many not be responsible for Schroeder’s cameo in the Summer House trailer.

When Summer House premieres on Jan. 16, I will root for the Wirkii. I mean, I don't know if there will be a rooting for/against situation, but whatever. I'm ready to cheer 'em on. Any friend of the Pump Rules cast is a friend of mine.

Pump House reminds me of Goofy's Bounce House, so it's the winner. Can't wait to see what Pump House does next.