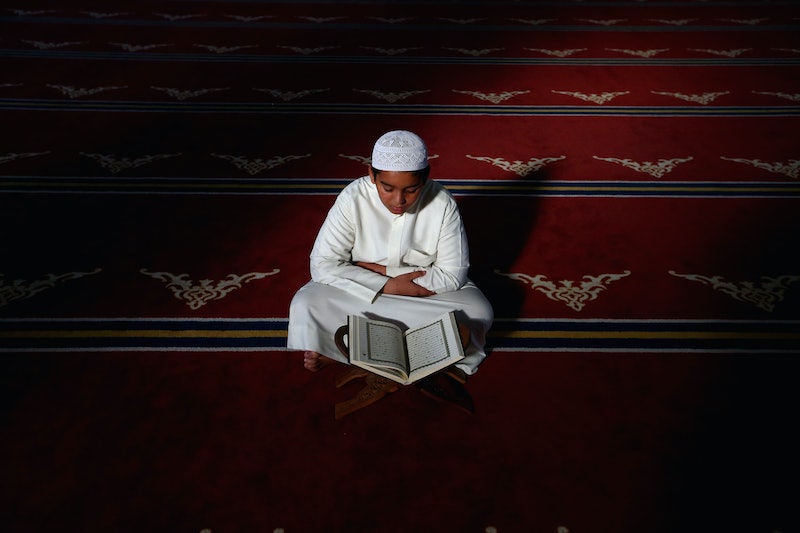 After a blast targeted the Bloomington Islamic center on Saturday, Minnesota's governor condemned the mosque explosion as an "act of terrorism" during a visit to show solidarity with the Muslim community that attended the center. The explosion took place early on Saturday morning, resulting in a shattered window while setting the imam's office on fire.

"What a terrible, dastardly, cowardly, terrible act this was that was committed. It is a criminal act of terrorism," Gov. Mark Dayton said. He also went on to say that the damage rendered to the mosque was "just unthinkable, unforgivable."

According to The Star Tribune, around a dozen Muslim men had been performing their morning or Fajr prayers at the time of the attack. No attendee was hurt. The Minnesota governor expressed his solidarity with the local Muslim community and added, "I hope and pray the perpetrator will be caught and prosecuted to the full extent of the law."

According to the FBI, the explosion was caused by an IED or an improvised explosive device. FBI investigators said they were seeking suspects and attempting to determine whether the attack was a hate crime. The mosque's executive director Mohamed Omar expressed fear for the safety of the local community and said, "We feel like it's much deeper and scarier than like something random. It's so scary."

Dayton's resounding condemnation of the Minnesota mosque blast as an "act of terrorism" is a significant step taken by an American official. In the often tense context of the United States, Islamophobic stereotypes peddled in politics and pop culture frequently cast Muslims as conspiring "terrorists" or perennial threats to American national security. But, realistically and statistically, Muslims are the primary victims of terrorism.

According to research by The National Consortium For The Study Of Terrorism And Responses To Terrorism, which tracked attacks against Muslims dating back to 1970, "Muslims are the most likely victims of both terrorism and counterterrorism efforts." The Minnesota governor's rebuke of the blast arrived at a significant inflection point in American history where tropes about Muslims are widespread among some Americans.

Although Dayton condemned the attack on the mosque the very next day, silence from president Donald Trump had been noted by observers on social media. One person wondered why the Minnesota news was not trending while another called the lack of statement from Trump so far as "deafening." Since the morning of August 5 — the day of the attack — Trump has tweeted approximately 20 times, but no tweet referenced the Minnesota mosque blast.

In a statement to the public, Dayton said that he would do “anything" to put an end to anti-Muslim bigotry. Joined by other public officials such as Bloomington Mayor Gene Winstead, Rep. Keith Ellison, state Reps. Ilhan Omar and Andrew Carlson among others, the Minnesota governor left a message of unity for locals and said that Minnesotans "accept one another."