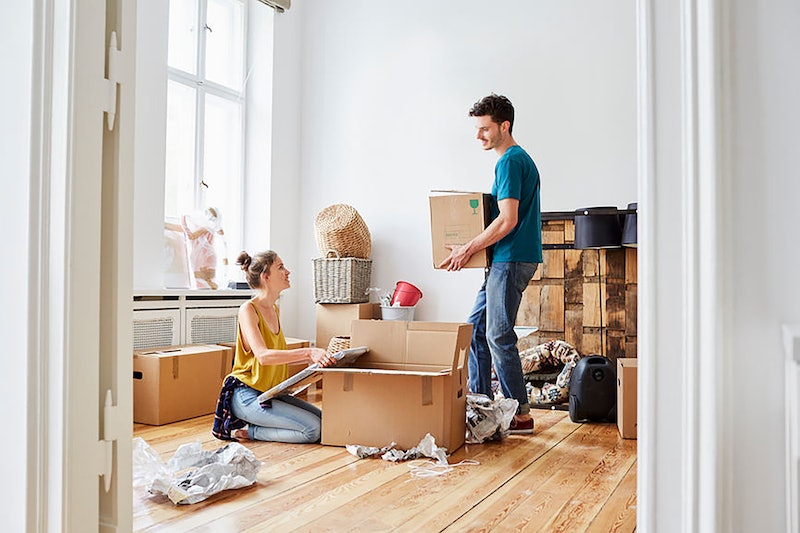 If you attended university or have moved out of your parents’ home, it's fairly likely you have rented a flat or house that maybe isn’t up to the same standard as where you grew up. From mysterious smells, leaking sinks, or trying to contact your notoriously-hard-to-reach landlord, renting can come with a whole host of inconveniences. However, the announcement that no-fault evictions are going to be banned in England will come as a relief to many renters. But what are no-fault evictions, and what does this new change mean for renters?

According to the organisation Generation Rent, one in five people are now privately renting, and that figure is much higher in some areas. Currently, under Section 21 of the Housing Act 1988, landlords are able to evict tenants for no given reason, with a notice of just period of two months. According to the Guardian, this process is known as no-fault evictions.

However, the government has now made moves to give renters more long-term security and to crack down on “unethical” landlords, according to the BBC. Under the government's new plans, private landlords will no longer be able to evict tenants at short notice without reason.

Speaking on BBC Radio 4’s Today programme, Housing Secretary James Brokenshire said that the change will provide more “stability” to families renting and would take away the fear renters having about making a complaint because "they may be concerned through a no-fault eviction that they may be thrown out."

A 2018 Citizens Advice survey of 2,001 private renters found that tenants who made a formal complaint had a 46 percent chance of being evicted within six months. Generation Rent has collected over 50,000 signatures petitioning the Housing Secretary to take a serious look at the terms of Section 21.

Prime Minister Theresa May said the changes will protect tenants from "unethical behaviour" and give them the "long-term certainty and the peace of mind they deserve", the BBC reports. The changes to Section 21 have been supported across parliament, but the BBC reports that, while Shadow Housing Secretary John Healey said that any promise of help for renters is "good news," he also said "this latest pledge won't work if landlords can still force tenants out by hiking the rent."

Some companies have shown support for the changes. Co-founder of Ideal Flatmate, Tom Gatzen, told iNews “today’s news will bring a greater degree of security and stability to thousands of tenants across the nation and will ensure that any termination of a rental agreement is done fairly and with enough forewarning to enable alternative arrangements to be made.”

However, Chief Executive of the National Landlords Association (NLA) Richard Lambert has said that, although NLA members are able to use a Section 8 possession notice to evict someone who has broken the terms of their tenancy (for instance, not paying rent), they are often forced to use Section 21 instead as they have “no confidence” in the courts when it comes to dealing with Section 8 applications "quickly and surely.” Lambert said the focus should be on improving the Section 8 and court process instead of changing Section 21.