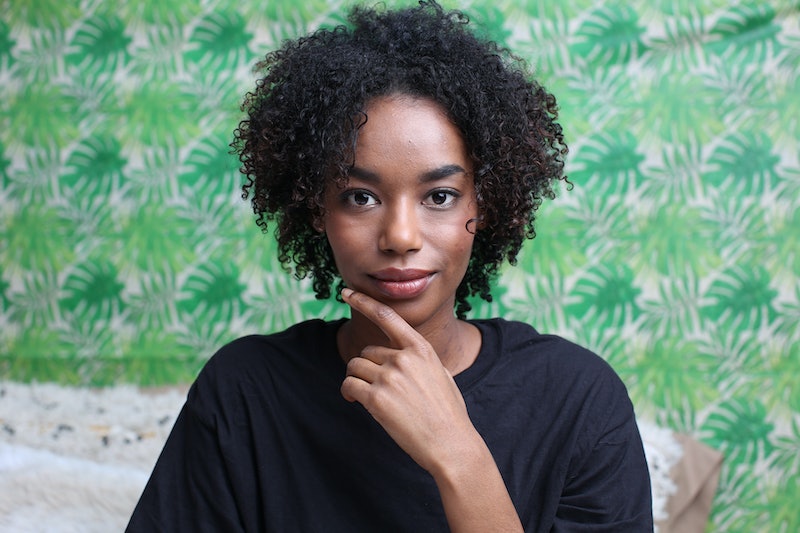 When people talk about equal pay, they normally are pointing to the feminist demand that men and women be financially compensated for their labor on an equal and fair level. No one should be given less pay based on their gender. This the foundational thought behind the Equality Pay Act of 1963. But frequently the racial nature of economics and gender is forgotten, and that's what Black Women's Equal Pay Day is all about. The one thing everyone in the country can do is simply raise awareness about Black Women's Equal Pay Day.

Black Women’s Equal Pay Day is on July 31. This day marks how many months into the year a black woman would have to work in order to have the same amount of pay as her white and non-Hispanic male peer. The day focuses on the extra hard work an African American woman has to do in order to have a fair shot at a healthy wage. Much attention is often given to a day in early April, known just as Equal Pay Day, which marks the day women have to work to in order to make the same amount as men.

But the day for black women is much further into the year. A black woman would have to work 19 months in order to have the same pay her white male co-workers would have in 12 months. Such a unique and pronounced wage gap shows how black women in the United States of America face dual challenges in terms of racial and economic inequality.

As Minda Harts wrote in an essay for Feminist Wednesday, women must be "vigilant in advancing other women." Whether that's buying a book by a black woman, supporting black women-owned business, or just becoming informed, women need to be there for each other. The "informed" women, she writes, "understand that advancing women and black women in the workplace takes work, and you are a voice for others as well as a creator of more seats at the table

You can help on Black Women’s Equal Pay Day by talking about how April's Equal Pay Day is not the whole picture. This means that while white women are indeed paid less than white men, they are still paid more than black women and Hispanic women.

By talking about the differences women of color face when it comes to systemic oppression, you can raise awareness about Black Women's Equal Pay Day. You can shed light on how, according to the National Women's Law Center, black women experience wage disparity at virtually every educational level. This means that even with graduate degrees, black women are still at a disadvantage and do not receive equal pay. The repercussion of such a racialized wage gap carries on into old age as well. As the NWLC noted, the wage gap hits older black women even more worse.

One of the main purposes of having Black Women’s Equal Pay Day is to show how oppression does not affect everyone uniformly. A racialized wage gap is one form of social disadvantage that is unique to women of color, especially black women.

By highlighting the differences in wage disparity not only in the face of white men but also white women, Black Women's Equal Pay Day is a critical day to tackle wage disparity along gender and racial lines.