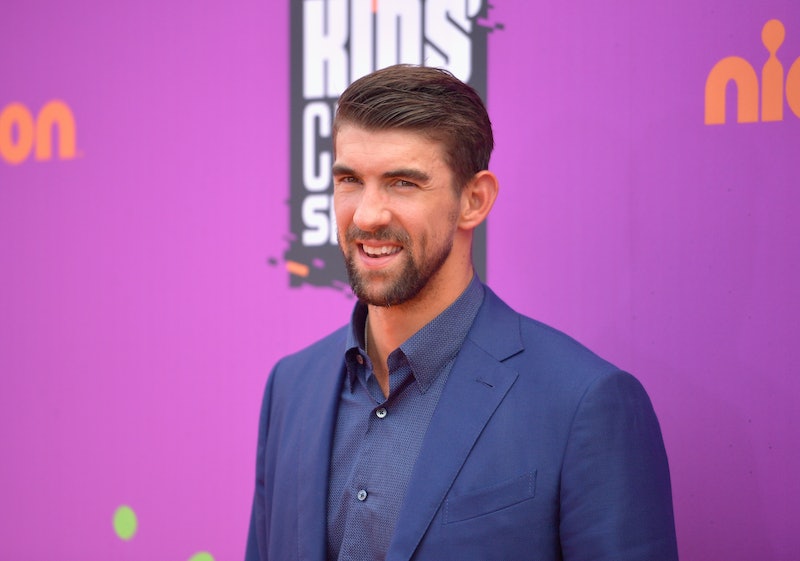 It's hard to imagine what it must be like to be an Olympic athlete on the brink of retiring. This is someone who has spent their entire life training and dedicating tremendous amounts of time to one sport and one goal — and now that they've achieved that goal (being in the Olympics!), where do they go? What do Olympians do when they retire? How do they go on to live a "normal" life when their life so far has been anything but ordinary? Remember: most Olympic athletes retire at a young age, leaving decades stretched out ahead of them with no goal in sight. That has to be incredibly tough to adjust to!

It's not like all former Olympians can go out and just get another job. Many Olympians have a specific skillset that doesn't translate well to, say, an office job. Many of them didn't go to or finish school because their training took over. And while some athletes become famous enough to live off endorsement deals and their new celebrity, most don't have that option.

A lot of Olympic athletes can't even imagine a different life. U.S. bobsledder Steve Mesler once discussed life after retiring following an Olympic gold in 2010 and said, "It turns my stomach just thinking about that experience." Mesler said, "It is something that I don't think is paid much attention to. When you are an athlete, you go from this structured life, literally dozens of people around you. All of a sudden, you retire and that's gone. The support structure is gone. Your health care is gone. Your identity is gone."

This jarring transition is difficult for many Olympians to get through. The United States Olympic Committee does have some programs in place to assist with the transition to regular life, though — they have partnered with employment agencies for job placements and universities for educational training. Still, even with the help, it has to be incredibly difficult.

Of course, though, they find a way and move on to a different sort of life. There are obviously still plenty of things they can do, and past Olympians are proof of that. Here are a few things Olympians do after retiring:

1. Become A Coach or Teacher

Many Olympic athletes aren't willing to give up their sport of choice after they retire. In some cases, they decide not to, and they become a coach or teacher for other athletes and Olympic hopefuls. One example is gymnast Kim Zmeskal, who competed in the 1992 Olympics and opened a gym and gymnastics coaching practice in Texas afterwards. Another is Olympians who now coach paralympians. Teaching allows them to stay connected with their sport and, in many cases, the Olympic games, and also gives them a similar way of life.

Go Back To School

Many Olympic athletes never finished their education or didn't go to college. So, when they've retired from the Olympics, the most logical step can be going back to school to learn something new — or to learn more about something they've always been interested in or didn't have time to pursue before. Figure skater Michelle Kwan is one example: she retired and then went to college for both an undergraduate and postgraduate degree in political science. She's since been reported to be working for Hillary Clinton.

Stepping away from the sports world completely can be really, really tough for a lot of Olympic athletes. If they don't want to coach or teach or try a new sport, one great option for after retiring can be to become a sports commentator. It keeps them in the game with some differences. A lot of retired Olympians have gone down this road, including sprinter Michael Johnson, speed skater Dan Jansen, and gymnast Nastia Liukin.

Retired Olympians may have already done all they could do with one specific sport, but that doesn't mean they have to entirely give up on being an athlete. Those who aren't hurt might try something new. Figure skater Tonya Harding went into boxing after she was banned from skating following the Nancy Kerrigan controversy, and gymnast Beth Tweddle went on to win eight series of ice skating reality show Dancing On Ice in 2013, and even did ski jump training.

Capitalize On Their Celebrity In Some Way

Some retired Olympians were able to make such a big name for themselves that they capitalize on that celebrity once they're done with the Olympic games — and honestly, who can blame them? Speed skater Apolo Ohno continued to make a name for himself on Dancing With The Stars, as did gymnast Shawn Johnson, who also went on to a write a book.

For many retired Olympians, the challenge comes when they realize their work after the games might not have quite as much meaning. Training and then being in something like the Olympics is incredibly rewarding, and you can't exactly get that same experience at a desk job. Mesler, for example, ended up founding a charitable organization called Classroom Champions that connects Olympic athletes with school children in high-need areas. He said, "I never thought I would find something as rewarding as competing at the Olympics. But I did."

A lot of past Olympians combine their celebrity with their need to continue to do rewarding work, and they end up becoming motivational speakers. After all, what's more inspiring than an athlete who dedicated their entire life to one goal... and met it? Track and field gold medalist Jackie Joyner-Kersee is one example - she founded the Jackie Joyner-Kersee Foundation to provide resources for people to improve their quality of life.

For some retired athletes, life will change completely after the Olympic games. Whether they start a more "normal" career or do something completely unexpected, they quickly transition into an "average" life. It's tough, but doable. Elise Laverick Sherwell, who won medals for rowing, went on to retire and become a partner in a law firm in London. Gymnast Kerri Strug retired and went on to work in the federal government. It's an adjustment, but for many, it happens!

More like this
An Open Letter To The Person Who Bought Steve Jobs’ Birkenstocks For $218,000
By Ginny Hogan
8 Money Saving Experts To Follow For Accessible Advice
By Maxine Harrison
13 Gifts From Latina-Owned Businesses For Everyone On Your List
By Marilyn La Jeunesse
These 4 Zodiac Signs Will Breeze Through December's Full Cold Moon
By Brittany Beringer
Get Even More From Bustle — Sign Up For The Newsletter