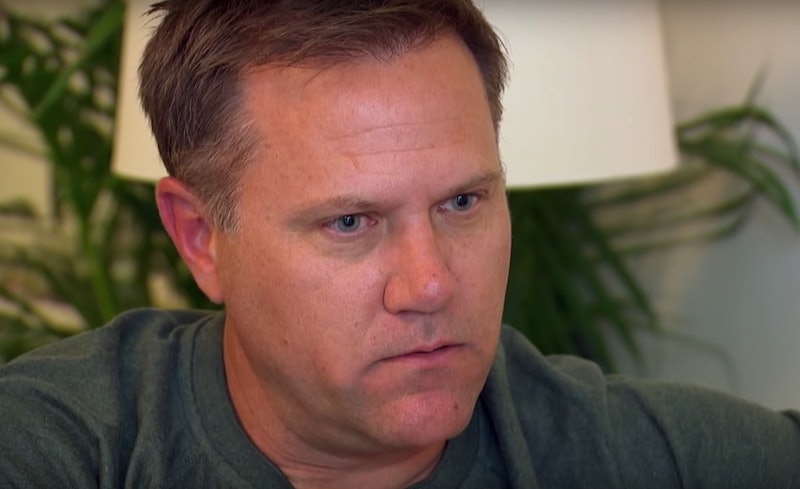 Few parents have had such an influence on The Bachelor as Cassie's dad Matt Randolph. Not only did he refuse to give Colton his blessing to marry Cassie, he surprised her in Portugal to see if her heart was really in this thing. After talking to her dad, Cassie realized she was too conflicted about her feelings to go on, and she left Colton and the show. Cassie's dad seemed to think The Bachelor was too much of a rushed process for his daughter, who was so unsure about how she felt.

But during both hometowns and his surprise Portugal visit, Matt made it clear that his problem wasn't necessarily with Colton himself, but the speed of the process. Matt upped his review of Colton from "he seemed like a, you know, guy," to "I thought the world of Colton. He seems like a nice guy and doesn't have any red flags." But Matt maintained that the issue at hand was that Cassie didn't seem ready. And how could she or anyone truly be ready for this show? It's two months to go from zero to engagement, and Matt rightly noted during hometowns that's it's a little fast.

"How can you be sure after that short a time?" he asked Cassie, adding in a talking head. "I think you need more than a couple random dates in order to fall in love with someone." During hometowns Matt also declined to give Colton his blessing (it's kinda regressive and old-fashioned to ask for that at all, but Colton's gonna do what he wants), stating that it was too soon.

He told Colton, "I think that a lifelong commitment, that's big and shouldn't be taken at all lightly — because it is forever in my opinion. And too often it's, I think, done without enough thought. So I feel like as far as the hand in marriage, that would be a premature blessing."

But Matt didn't feel he'd said his whole piece, apparently, because he chased Cassie down in Portugal to really hammer his point home.

"I have a concern with the potential engagement that may be around the corner," he said in a talking head in Portugal. "To me, the commitment of marriage is second to your commitment to god. It's very important and should be lifelong." Considering how many Bachelor engagements have ended over the course of the franchise, he's probably not a huge fan of people making that commitment on TV after only a few weeks.

He added, "When I saw Cassie at our house last week, I can't say that I was convinced that she was in love. So I want to make sure that she's seeing with both eyes open."

To Matt's credit, Cassie actually didn't seem deeply in love. She hadn't been able to tell Colton she was falling in love with him, and she told her dad she was unsure about how strong her feelings were. She cared about Colton, but she couldn't figure out if the feelings were those of love. Matt mentioned that if she'd come to hometowns totally head over heels for Colton, Matt would have felt differently. But he sensed that she was conflicted, and so he didn't feel it was the best idea for her to continue.

All this to say that Matt doesn't really seem like a fan of the speed of the show, but he wasn't quite as concerned about the Bachelor himself. He just wanted his daughter to follow her heart, and he felt like her heart wasn't in it. His advice seemed to give Cassie clarity and she chose to leave the show. So, whether he likes Colton as a "you know, guy" or not, Matt's probably not going to be replacing Chris Harrison any time soon as the host of this lightning quick dating show.