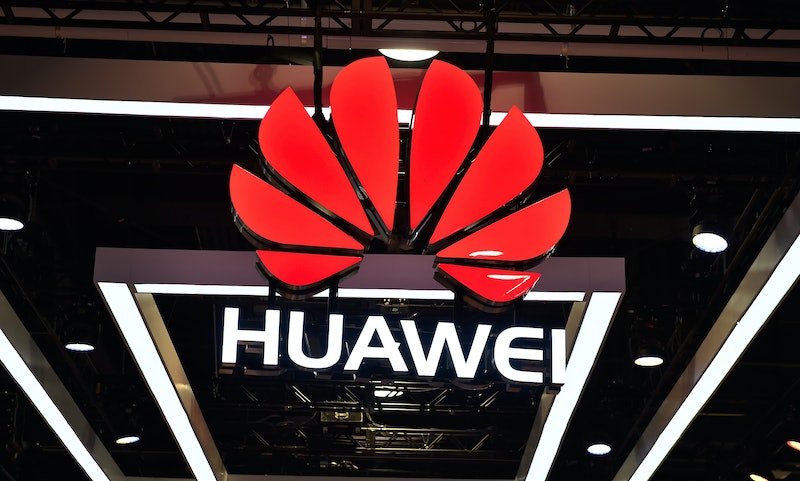 Last week, Huawei Technologies' chief financial officer, Meng Wanzhou, was detained in Canada after the United States issued a warrant for her arrest (she denies any wrongdoing). Meng's arrest has been covered extensively by the news media and, as a result, you may be wondering what exactly Huawei Technologies does. The China company is a technology giant, producing telecommunications and electronics equipment for use around the world. But there's much more to the story.

As NPR reported, Huawei was founded in 1987 by Ren Zengfei, a former engineer in the Chinese People's Liberation Army. Meng is Ren's daughter and a former Chinese army officer herself, the Guardian reported.

NPR indicated that that, because of its founder's roots, there has been some concern from other countries that Huawei is somehow tied to the Chinese government. "It's hard to imagine that a company like Huawei would not provide information to Chinese intelligence agencies if it was requested," Sarah Cook, a Freedom House senior analyst for East Asia, told NPR. "It's hard to imagine that they would have a choice, even." However, as the outlet noted, Huawei has always strongly denied that it helps the Chinese government engage in espionage in other countries.

“Huawei has no connection to the cyber-security issues the U.S. has encountered in the past, current and future,” Ren told New Zealand reporters in 2013, according to the Financial Post. “Huawei equipment is almost non-existent in networks currently running in the U.S.”

As the Guardian noted, Meng was arrested while transferring planes in Vancouver last week. Canadian officials arrested her in response to an American arrest warrant alleging that she engaged in fraud by supposedly using a shell company, called Skycom, to sell equipment to Iran, which violated U.S. sanctions on the Middle Eastern country.

Huawei has staunchly denied that its CFO broke any laws, as has Meng herself. In a statement, the company asserted via CBS that it was "not aware of any wrongdoing by Ms. Meng." Huawei further asserted in a statement reported by the BBC that it believes Meng will be cleared of any allegations against her.

Bloomberg noted that Meng is currently still in detention in Canada, where authorities are in the process of determining whether she will be granted bail prior to an extradition hearing. The outlet also reported that the Chinese government has sternly condemned the technology official's arrest — and summoned both the Canadian and American ambassadors to China, demanding that Meng be released. The country threatened to take "further action" if her release is not secured, saying via Bloomberg:

[The United States' actions violated the] legitimate rights and interests of Chinese citizens and are extremely bad in nature ... China will take further action based on the U.S. actions.

Meng's arrest has certainly caused significant tensions among China, Canada, and the United States. It remains to be seen how American and Canadian officials will respond to China's latest remarks about the CFO's arrest — and whether or not Meng will be released on bail next week.