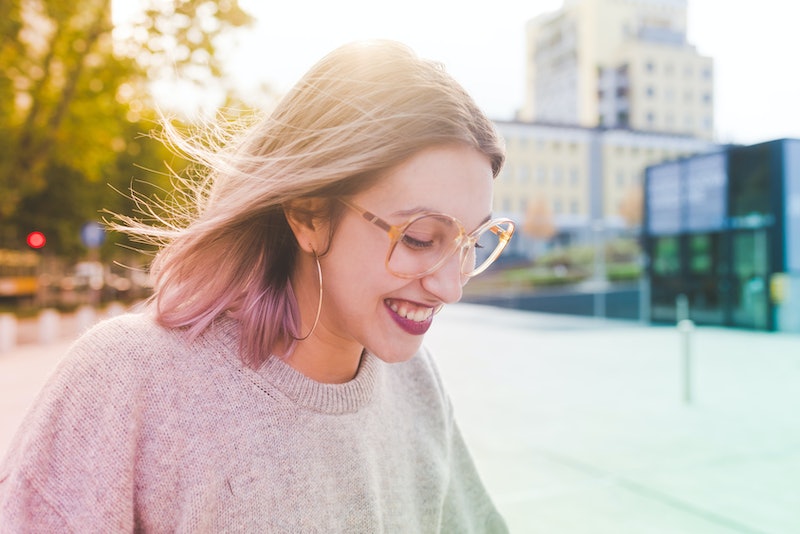 What distinguishes solo poly people from other poly people is that they don't usually consider themselves part of a couple, triad, or other unit, psychologist and coach Dr. Liz Powell, who is solo poly herself, tells Bustle. Even if they have partners, they often won't cohabit, merge their finances, or get married. Being solo poly is also different from being single. "You can have multiple deep, loving relationships while being solo poly," says Powell.