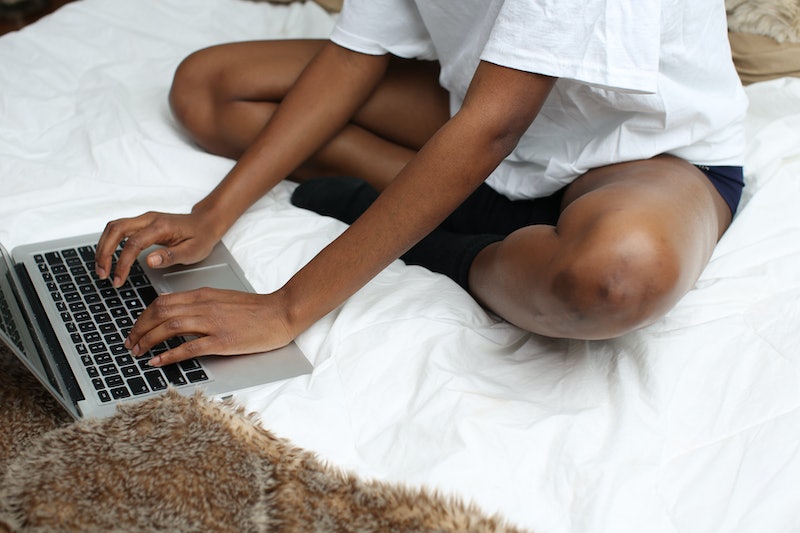 I don’t know about you, but I am endlessly fascinated by the weird things people Google — particularly around specific times of year. They reveal so much about us, and yet at the same time, they also reveal so little. What each state Googles on Valentine’s Day, however? Well, most of those searches are as transparent as can be — or at least, they are according to a map showing that search data put together by Satellite Internet. Humans might be fickle creatures, but at least we’re also comfortingly predictable sometimes.

As far as the methodology goes, Satellite Internet made good use of data from Google Trends, according to their blog post about the creation of the map. They started off by checking Google Trends for what people were searching the most on Valentine’s Day over the past five years — so, assuming that means we’re not including 2019 in the mix (since, uh, Valentine’s Day hasn’t happened yet this year), we’re looking at data from the 2014 Valentine’s Day season through 2018’s. Anyway, after assembling this list, Satellite Internet separated out the terms that were popular during all five years, added related searches to this new list, and then ran everything through Google Trends again to see which states accounted for the highest search volume of each term.

Interestingly, the results tend to fall under a few broad categories — a trend which demonstrates that a lot of the time, we’re all thinking about the same things no matter where we are, even if the specific terms vary by state. What’s your state most interested in? Check it out here: