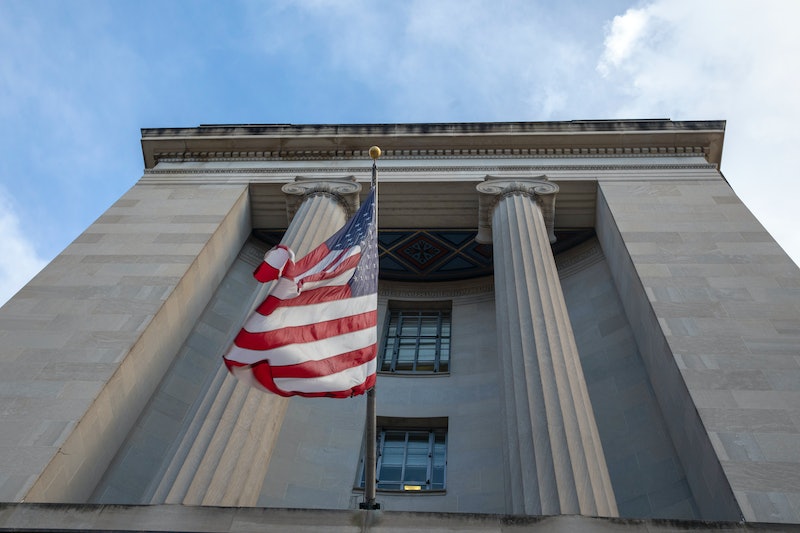 In a letter to Congressional leaders Friday, Attorney General William Barr confirmed that he's received the Mueller report, and said that he "may be in a position to advise you of the Special Counsel's principle conclusions as soon as this weekend." That includes any "prosecution or declination decisions" Mueller has made, Barr wrote.

It's unclear exactly what will happen next, but there are a number of possibilities.

First, as the Washington Post reports, the attorney general is required by law to present his own report on the special counsel's findings to the heads of the House and Senate Judiciary Committees — specifically, Republican Sen. Lindsay Graham and Democratic Rep. Jerry Nadler. Because nothing requires that report to remain confidential, Graham and Nadler will each get to decide how much, if any, of Barr's report to release publicly.

Then, there's the matter of the full Mueller report.

Barr could, of course, choose to release it in its entirety. That's the most straight-forward scenario: Everyone would know what Mueller concluded in his investigation, and what actions he did — or didn't — recommend going forward.

But in his letter to Congressional leaders, Barr said he intends to consult with Mueller and Deputy Attorney General Rod Rosenstein, who appointed Mueller to lead the investigation in the first place, to determine "what other information from the report can be released and the public consistent with the law," and said he's "committed to as much transparency as possible." This raises the possibility that he won't release the report in its entirety, despite congressional Democrats' frequent demands that he do so.

If Barr doesn't release it in full, Congress would have the option of subpoenaing the full report. And in fact, House Intelligence Committee Chair Adam Schiff already said in February this his committee will "obviously subpoena the report" — and perhaps Mueller himself.

"We will bring Bob Mueller in to testify before Congress," Schiff told ABC News in February. "We will take it to court if necessary."

As PBS points out, however, Trump could order the Justice Department to defy the subpoena. If that were to happen, Congressional Democrats would almost certainly sue, and the case would very likely end up before the Supreme Court.

President Trump, for his part, indicated on Wednesday that he has no problem with the full report being released.

"I don't mind," Trump told reporters when asked about the prospect of the full report being released. "I mean, frankly, I told the House, 'If you want, let them see it.'"

Then again, Trump said a week earlier that "there should be no Mueller report," and regularly refers to the investigation as a "witch hunt," so it's anybody's guess what he'll do going forward.

One thing's clear: Although Mueller's investigation is finished, the political fight over its release may have just begun.