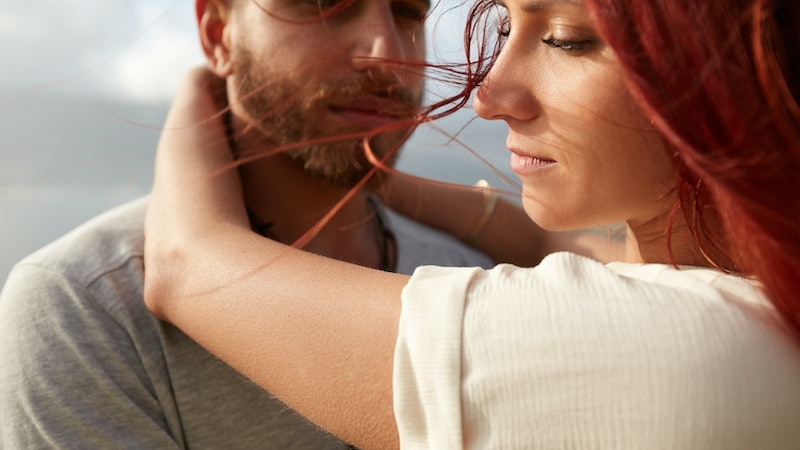 That being said, sometimes your life was better. I mean, there are some things that you just need in a relationship and if they're not there they're going to cause problems. "The one thing you should look for in a relationship is good conflict-resolution skills," Dr. Fran Walfish, Beverly Hills child, parenting, and relationship psychotherapist tells Bustle. "People are generally great at communicating the warm and fuzzy stuff. But when it comes to working out the kinks and differences of opinion that lead to unpleasant fighting, most folks gets stuck."

And you may have other deal-breakers that are important to you. So if a relationship isn't working, you should get out of it — even if you're scared of being single.

That being said, there is something to not letting every fight being a catastrophe and remembering what a relationship brings to your life. Here's how the video broke it down: