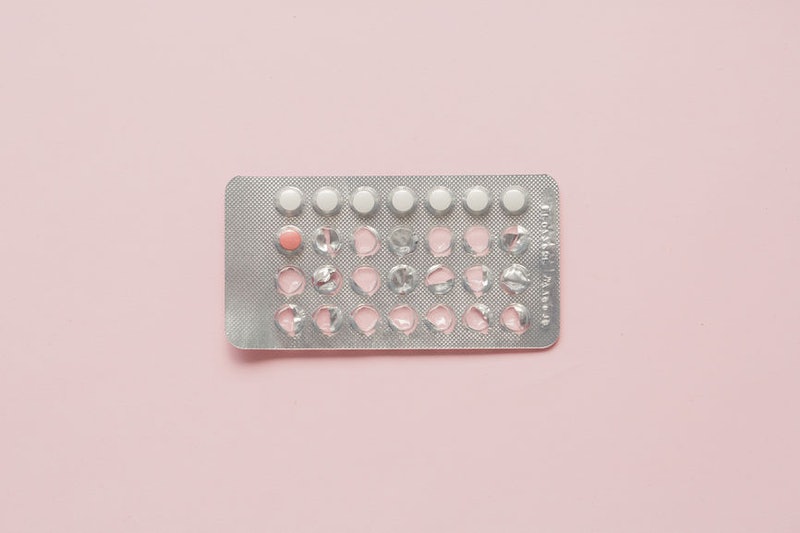 Whether you've been on the pill for six years or six months, you've probably noticed a few side effects. But what happens when you come off the pill? Do those side effects just disappear or are they replaced by completely new ones?

The answer depends from person to person. No woman's body will react in the same way as another's. Saying that, there are a few standard things to expect. But first, it's probably a good idea to get your head round how the contraceptive pill works.

No matter which pill you're on, the teeny tiny tablets you're prescribed will suppress your natural hormone cycle by replacing it with the hormones contained in each pill. This process stops your body from ovulating (which is where an egg is released each month) and therefore prevents pregnancy.

The most important thing to remember is that you can get pregnant almost as soon as you stop taking the pill. The hormones will make their way out of your body over the course of a few days with Superdrug stating that most women will ovulate again within two weeks. That means that if you're not looking to fall pregnant, you'll need to have some other form of contraception ready. Of course, a GP will be more than happy to discuss all of the options available.

Periods are probably the next thing on your mind. It's highly likely that your periods will be irregular for a few months after quitting the pill while your body adjusts to its new cycle. The first "period" you have isn't actually a period at all. It's known as a withdrawal bleed, according to the NHS. Your first real period won't come until after this.

The NHS advises allowing up to three months for your body to get back to normal. If you haven't had a period at all in this time or are struggling with them in any other way, it's best to visit a doctor. If your pill is one that still gives you a period every month, it's also worth being aware that you may experience some changes to pain and flow. If your periods became lighter and less painful on the pill, you may find that they become heavier and result in cramps. However, some women find no change at all.

That reversal also goes with any other side effects that have come with being on the pill; both good and bad. As Cosmopolitan reports, if your skin improved due to the pill lowering your testosterone levels, you may find yourself breaking out once you've said goodbye to it. This is often temporary but still a pain nonetheless. (And if you found that the pill actually gave you acne, quitting it should force your skin to return to its prior state.)

If it caused you to put on weight, you may experience some weight loss in several areas including your breasts. However, Dr Anita Mitra told Women's Health that this isn't actually weight loss but instead a "loss of water retention that can be caused by progesterone." Further side effects can include mood swings and increased libido.

Most of these should only last for up to a month, after which your body's hormones will be right as rain. Although leaving the pill behind may result in a few unwanted issues, remember that none of them are hugely dangerous and that a trip to a medical professional may alleviate any particularly uncomfortable problems.