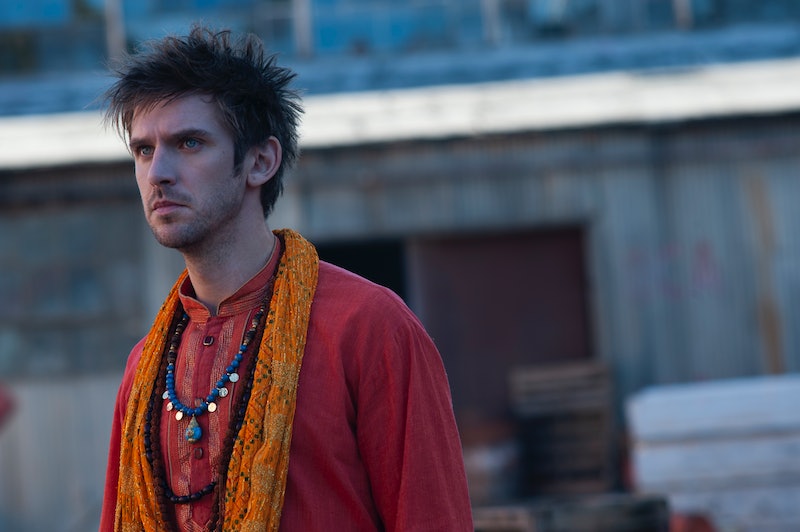 David is assembling his super-powered former friends on Legion, but the reason for his most actions is still a mystery. All of a sudden, being a cult leader is not enough for the anti-hero, and he's setting off on some time-traveling adventure. But viewers still don't know where David isa going on Legion. He still won't say exactly, and it's already getting kind of frustrating.

At the end of Season 3's second episode, David acquired Cary/Kerry for this "trip" in time. He spoke to Syd, through subconsciousness, but hasn't captured her yet. He needs Cary to amplify Switch's time jumping powers. He didn't explain what his goals are, exactly, other than to say he wants to "fix stuff." He tells Switch that he deserves love and wants to start over so that all of the bad things go away.

Which means that maybe he doesn't actually have a plan. Maybe his plan is to just mess with time over and over again until it works in his favor. Later, Cary says that David is going to "save the world" on this mission. He was compelled by David's powers (and David's drugs) to say so at the time. However, maybe David is looking for answers too, about his father and how Farouk possessed him in the first place.

One theory, and one that seems increasingly likely as Harry Lloyd has been cast to play Professor Charles Xavier, is that David is going to go back to the time when his father first defeated Farouk to help take him down for good. That epic showdown resulted in Farouk taking up a residency in baby David's mind and lying dormant until it was time to strike. 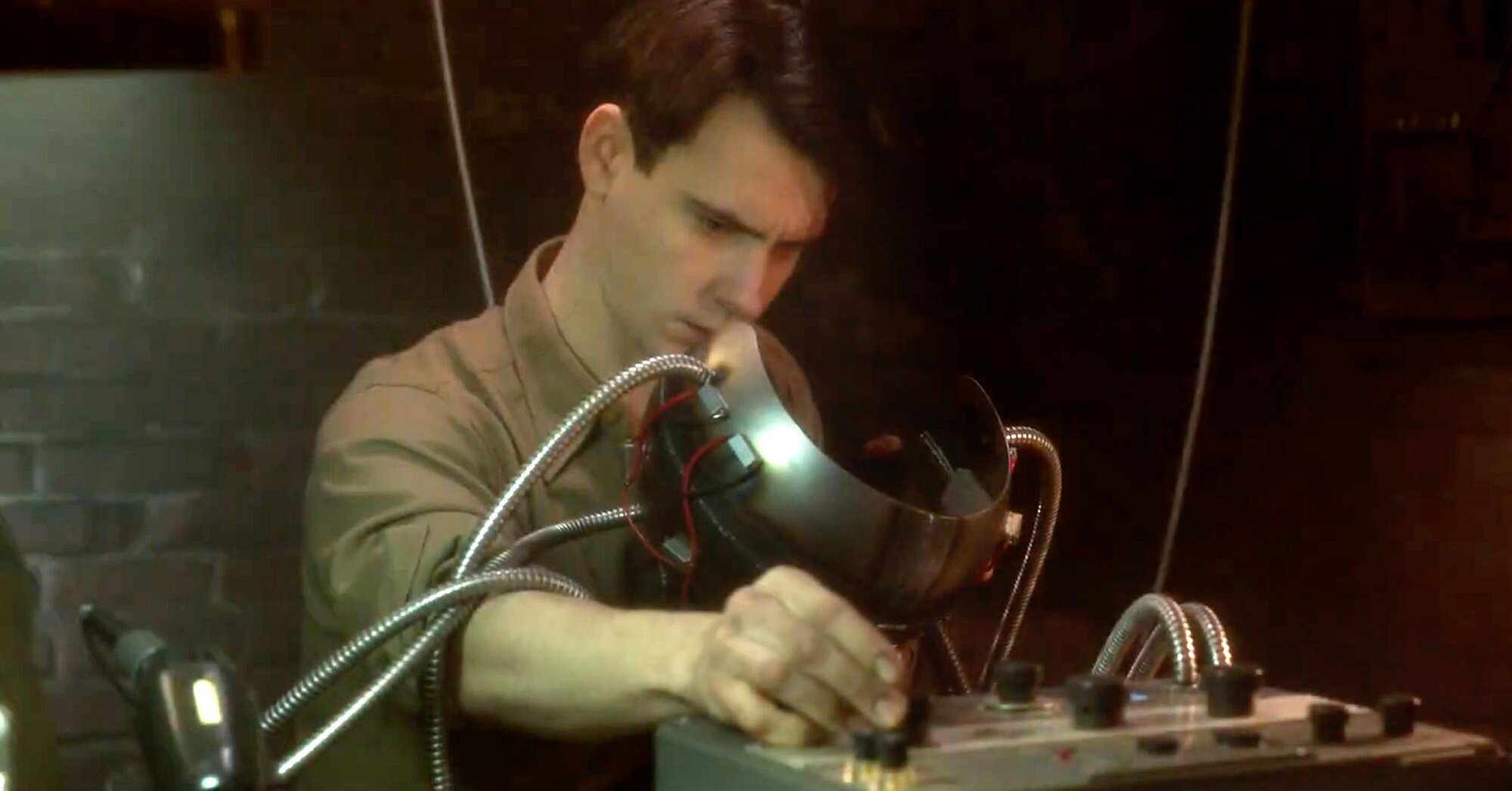 David says to Switch that he wants to "keep the house from being haunted" — that's a metaphor that he's used before to describe what it was like having Farouk in the back of his brain for the majority of his life.

“For David, who really feels like his life was ruined when he was a baby and he never had a chance, there’s nothing he can do in the present moment to make his life better,” said creator Noah Hawley in an interview with The Wrap. “He tried to have his love story [...] he messed it up. He tried to go off and start his commune and they came looking for him.” Going back to when he was an infant may be the only way.

Syd, meanwhile, is working with Farouk to bring David down. At least the show is acknowledging how David is abusing his powers, particularly when it comes to the women in his life. Syd calls him out for having sex with her while her memory was altered and she was unable to give real consent. The way he took control of Cary, and how he stopped Lenny from complaining by persuading her to just be happy and content is also so, so creepy — especially when you consider that Lenny was mind-controlled by Farouk and trapped in her own body for ages.

"It doesn't matter what you did," Syd says. "It's who you are, David. All of this, your 'undoing project,' it's just another drag."

Syd is convinced that this endeavor will result in David ending the world, as she has been warned — not save it, as per David and Cary's insistence. Hopefully he'll be a little more forthcoming about his time travel intentions/destination in the weeks to come, and future disasters can be avoided.