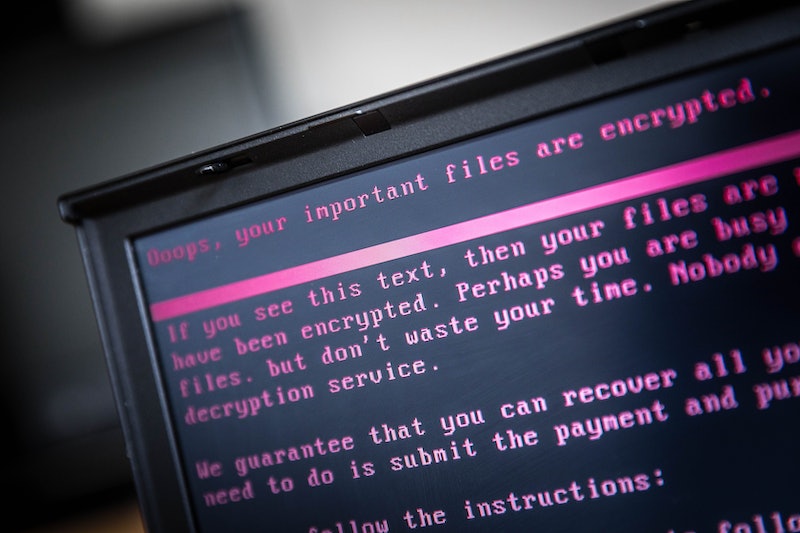 A cybersecurity breach is never good news, but it's especially bad when it happens to a company whose entire job is to collect and protect your most sensitive personal information. You may not have known what Equifax was before hackers carried out one of the worst cybersecurity breaches ever on the company, but now it's absolutely imperative that you do.

Equifax is a credit reporting firm, which essentially means that it collects and keeps records of your credit information. There are three major credit reporting bureaus in the United States, and Equifax is one of them. They collect all sorts of financial and personal information about you — credit card balances, account statuses, your loan situation, and any public information about you — and then they sell this information to potential creditors (like banks or credit card companies) so that their creditors can create tailored financial offers for you.

If this sounds like the exact company that you don't want to see hacked, well, you're not alone. The Equifax hack compromised the information of approximately 143 million Americans, and information that hackers could have gained included names, social security numbers, birthdays, addresses, driver's license numbers, and credit card numbers. So essentially, all of the information you're supposed to keep as closely guarded as possible.

The Equifax hack is especially bad because various combinations of those pieces of information are so often used as log-in information for websites really across the board, and they're not numbers that you can just go and change whenever you need to.

"On a scale of 1 to 10, this is a 10," said Avivah Litan, an analyst who monitors ID theft and fraud, speaking to the BBC. "It affects the whole credit reporting system in the United States because nobody can recover it, everyone uses the same data."

And even aside from worrying people sick about whether their information was part of the breach, Equifax has not made the situation any better for themselves in the aftermath of the attack. Customers widely complained that the website Equifax set up to inform people if they had been affected worked terribly, leaving most people wondering about whether or not they actually had reason to worry. In addition to that little snafu, there was also news that three Equifax executives sold stock in the company after the breach happened, but before it went public. Equifax denies that the executives knew anything about the breach when they sold their stock, but it is lost on no one that Equifax stock plunged 13 percent after the company announced the hack.

If you fear that your information has been compromised, there are a few things you can do to protect yourself, but there is really no easy fix for this. If you're just learning what Equifax is now, at least you'll probably never forget that piece of information.

More like this
Julia Haart’s New Company Haart Sphere Still Doesn’t Seem To Exist
By Brad Witter
Silvio Scaglia Is Wealthier Than 'My Unorthodox Life' Star Julia Haart
By Radhika Menon
An Open Letter To The Person Who Bought Steve Jobs’ Birkenstocks For $218,000
By Ginny Hogan
What Is Julia Haart’s Net Worth? The My Unorthodox Life Star Is A Shoe Mogul
By Radhika Menon
Get Even More From Bustle — Sign Up For The Newsletter