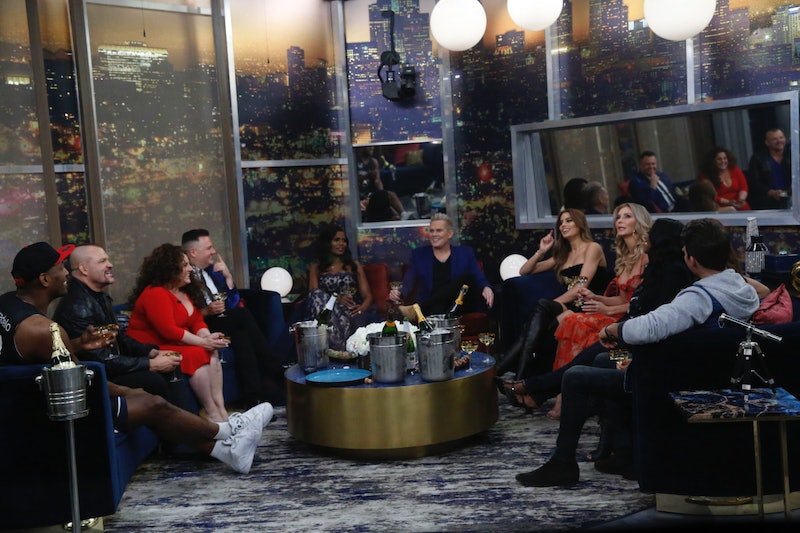 In most seasons of the long-running reality show, an HoH determines control of the nominees and safety from eviction. However, with the introduction of the Recast power, whoever is granted that ability has the chance to "overthrow the current HOH and take over the role of Head of Household." So while Shannon Elizabeth won the first Head of Household, anyone who has the recast power could use it to suddenly become Head of Household. It's one of the most game-changing powers the show has awarded players in the history of the game, but could this twist prove that there is such a thing as too much power in Big Brother? The show promised to reveal more information in the season's second episode, but even after its introduction it looks like no one houseguest can wield that much power without major risks.

Anyone who sees the opportunity to grasp a Head of Household that they did not win could end up with a target on their back the following week when they are unable to compete for Head of Household. The person that uses the Recast power makes an enemy out of those who disagree with who was evicted, and the person who had their Head of Household reign taken away from them. This power could prove to bring some major shake-ups to this season of Big Brother, but the show may need a major power like that to keep things interesting during this sped-up season.

With the Celebrity Big Brother season ending on February 25, the entire game will happen at a faster pace than ever before, with two evictions happening before the first week of the show has finished. With such a quick turnaround between houseguests being evicted, a power like Recast may be necessary to let the twist-friendly nature of Big Brother shine through during a season that is happening on a shorter timeline than usual Big Brother seasons.