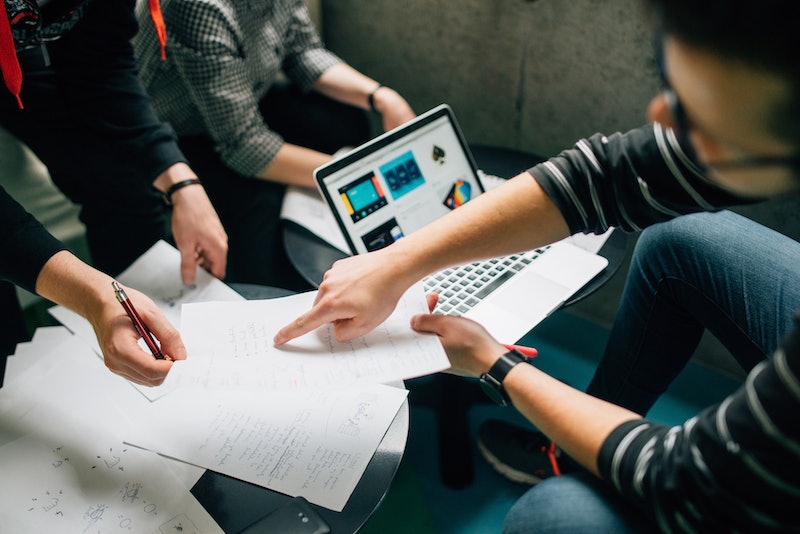 Ever been tempted to fib about your hours on a timesheet, or lie about how many customers you actually helped? If so, you're not alone — it isn't rare for workers to find ways to cheat while on the clock. Unsurprisingly, more than a third of employees admitted to calling in sick for no reason in one recent study. Every offense isn't created equally, and some sketchy behaviors will get you in more trouble than others. Last year, Wells Fargo was fined $100 million after staffers opened millions of unauthorized accounts and credit cards to meet employee sales goals. The banking giant had to fire more than five thousand employees. In 2015, Volkswagen came under fire for cheating on emission tests to make their vehicles seem more environmentally friendly than they were. The company has paid $20 billion in damages and is expected to shell out more. But what makes people lie at work in the first place, and how can it affect your career in the long run?

According to new research from Arizona State University's Lincoln Center for Applied Ethics, pressure from employers is a big reason employees cheat at work. Researchers surveyed more than 1,000 people about their behavior at work and their motivations in a study published in the Journal of Applied Psychology. Lead researcher and ASU professor Michael Baer says in a press release that people begin to lie at work once they're facing high levels of pressure and unrealistic expectations of success. When you're held to stressful standards at work, you begin to think about self-protection and what you need to do to keep your job, whether your behavior is ethical or not.

"We found that as the pressure to raise performance levels increased, employees became focused on protecting themselves from getting in trouble," he says. "Rather than inducing employees to focus on the organization’s interests, performance pressure angered employees and caused them to think about their own interests."

Both Wells Fargo and Volkswagen are mentioned in the research as examples of companies that set employees up for failure thanks to unachievable goals. Wells Fargo employees were expected to open a specific number of new accounts and had to report their figures to corporate offices multiple times a day. Volkswagen engineers were told to create a clean engine that also had excellent fuel efficiency, a task that some auto experts called impossible after the fact. Once employees at both companies realized they couldn't realistically meet the goals, they came up with unorthodox, dishonest strategies to keep their jobs.

"Some recent research does indicate that cheating is on the rise," Baer says. "One of the reasons behind that rise may be an increase in performance standards."

So what should employers do to avoid deceiving their customers and creating a toxic work environment? According to the researchers, companies should prioritize ethical behavior within the company and make it clear to their employees that performance goals are secondary. Baer says no one should ever feel pressured to cheat to reach a goal. If you're a leader at a company, Baer recommends making sure your goals for employees are realistic. Instead of just randomly picking a metric for employees to achieve, every performance goal should be tested to make sure it's attainable.

"Setting high goals is beneficial for companies and their employees," says Baer. "Setting impossible goals is a recipe for cheating."

And if you're in a position where you're tempted to cheat to meet goals, you shouldn't be afraid to speak out. Companies save time and money when they create open environments for workers to air their grievances. It can also boost employee morale. Even if employees don't cheat, unrealistic goals increase the chances they'll feel burnt out and quit, impacting their careers in the long run. Basically, communication can prevent employees from cheating, employers from being humiliated in the process, and customers from ditching a brand. With honesty, everybody wins.