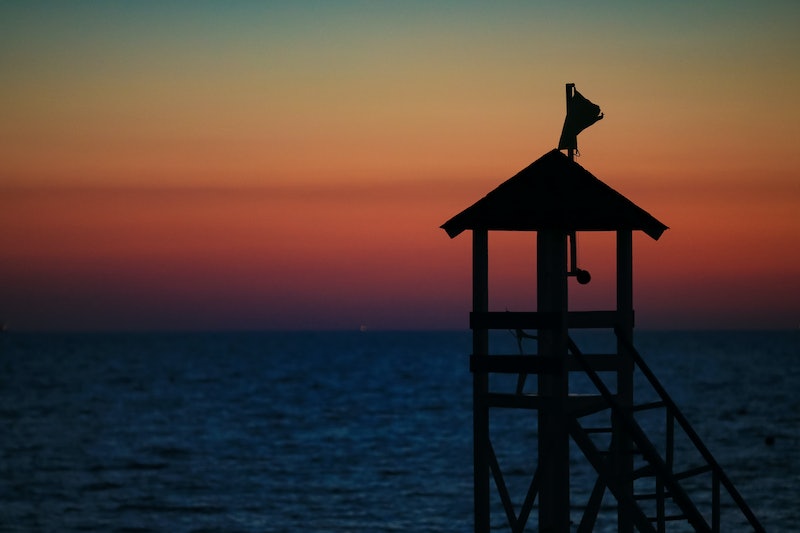 This year, however, June 21 is the official start of summer and the solstice will certainly make that apparent. During the summer solstice, the sun travels the longest path along the sky that it will all year. What does this actually mean for us? It will actually be the longest day of the year, with more sunlight than any other day — 15 to 17 hours, depending on where you are! And of course because there are only so many hours in a day, the night will be the shortest night of the year. Fun fact, in the southern hemisphere, the summer solstice marks the beginning of winter and highlights the shortest and darkest day of the year — a real life example of universal truth!

Once the northern hemisphere's summer solstice occurs, the sun's path stops its quest of moving northward in the sky and the days start to become shorter and shorter. So even though June 21 is only the beginning of the summer season, it's actually the end of the lengthening days. The days will continue to get shorter and shorter until we reach the winter, and December 21 will be the shortest day of the entire year. But don't worry too much about summer slipping away before it begins, likely you won't even even notice the days getting shorter — it's a slow and steady process. If you think about it, it's almost as if it's nature's way of balancing out the seasons. Even though the winter can be long and grueling, at least we have lengthening days to look forward to. And even though summer might be a fan favorite, the days start to break down so that there's isn't ever too much awesomeness or misery at the same time. There's always something to look forward to and always something to enjoy.

But if you're here because you want to know exactly what time you should put the summer solstice in your celestial calendar for, it will begin at precisely 6:07 a.m. EDT (though the sun will technically rise at 5:25 a.m.) And while the sun will technically set at 8:30 p.m., the sky will be filled with light for a while after. The longest sunset of the year is not always synonymous with the actual solstice date, but the sun does set slower around the solstices. Slower sunsets, (which are the best sunsets because they're the longest and most colorful) usually occur around the beginning of summer.

Starting on June 22, we'll immediately start losing daylight, at a rate of roughly three seconds per day. At first, this decrease won't be noticeable because it's so small — but by June 30, we'll have lost 32 seconds of sunlight compared to June 22.

I know — it's all a constant reminder that the sands in the hourglass of life will continuously drop, grain by grain, as time carries on. But, instead of prematurely mourning the beginning of the end of summer, celebrate the beginning of summer itself — because it's a special day that comes with a great excuse to get outside and connect with nature. Leave your phone inside (OK, take one Instagram Story and then leave your phone inside) and enjoy the light, the slow sunset, and appreciate all that you've accomplished since the shortest day of the year in 2017.