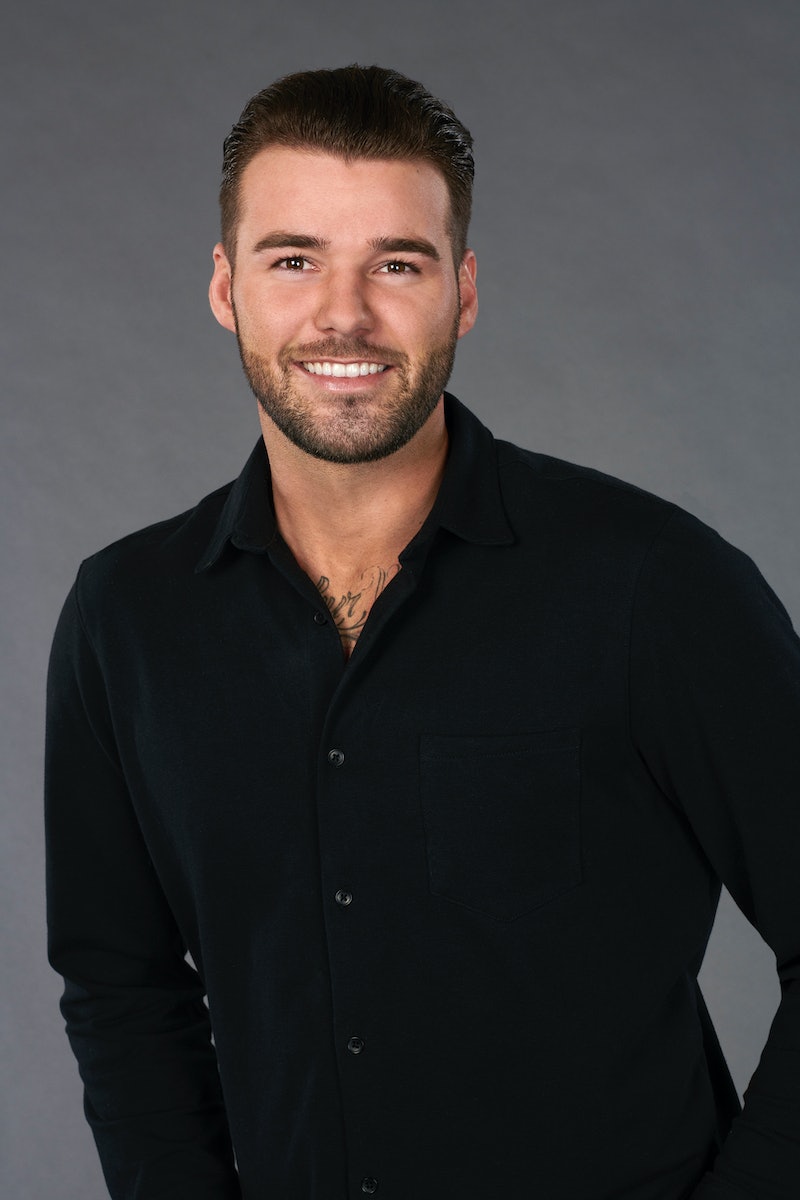 You don't have to wait for the season to start to learn about Matthew's unique occupation, though. A car bid spotter is someone who attends car auctions and helps the auctioneer by pointing out when someone has cast a bid. Another term for his occupation is actually ringman, and that's what Matthew is listed as on his LinkedIn. It says he's been a ringman since 2015 for Manheim, which is a "wholesale vehicle auction company," according to its website.

The Bachelorette likely changed Matthew's title from ringman to car bid spotter to better help viewers understand his occupation. But according to what ringman Sam "The Hitman" Grasso told the National Auctioneers Association, those two jobs are actually not quite the same. He said that "anyone with good vision and the ability to stay awake can be a bid spotter."

Meanwhile, Grasso believes that ringmen are extra special because they help energize the room and encourage better bidding. As such, they have to be prepared to work for hours at a time on their feet, which means that Matthew should be able to stand up to the pressure of the first rose ceremony and provide the energy that being a reality show contestant requires.

You can see a ringman at work in the video below. He's the one walking around the sales floor clapping and pointing and shouting. He gets to ring a bell when the sale closes.

Hagerty reported that ringmen are hired by the auction company, and they drive energy up while also signaling to the auctioneer when and where bids have been placed. Before the auction, they also greet potential buyers and answer any questions they may have.

Matthew's ABC bio says that auctioneering is the family business and they specialize in cars and motorcycles. The very first photo on his Instagram is of a car, so this passion runs deep. "We out here," the 23-year-old captioned the snapshot.

But while auctioneering may run in Matthew's blood, he seems to be looking for a career change. His ABC bio says he is studying to get his real estate license and that his family also owns a winery that he would love to work in one day. Being a ringman sounds exhausting, so you can't really blame Matthew for wanting to move on. Still, getting to ring that "we made a sale" bell seems pretty cool.