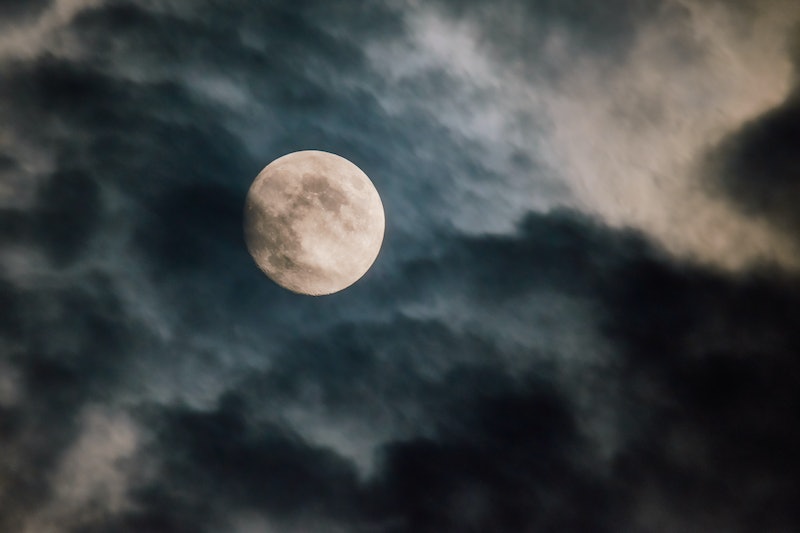 Full moon names aren't a new thing — they've actually been around for a really long time. They date back to the time when the Native American tribes were living in what is now the northern and eastern United States. Back in the day, when these tribes ruled the land, they didn't have the calendar we use today or a way to really tell time that we would understand now. The way they kept track of passing months and seasons was by paying attention to nature. One example? They gave distinctive names to each full moon. They picked the names based on what was going on with the weather or nature around them when those full moons rose.

Naming full moons or even remembering the old names obviously isn't necessary anymore. We have calendars now! Still, the names have stuck around, and it's really interesting to see what they are and how they came about. They always seem to describe exactly what is going on out in nature when that full moon rises, even so many years later.

Like other full moons, there were a few other names for the Flower Moon. These included the Mother's Moon, the Milk Moon, and the Corn Planting Moon. The Farmer's Almanac says, "The May full moon marked a time of increasing fertility, with temperatures warm enough for safely bearing young, a near end to late frosts, and plants in bloom."

This year, the Flower Moon is also a blue moon, meaning it's basically a Blue Flower Moon. Does this mean it's going to look super blue? Unfortunately not, although that would be pretty amazing. A blue moon typically describes the second full moon to occur within a single calendar month, but the original meaning was that it was the third of four full moons to occur within one astronomical season — in this case, spring.

The May full moon is the third of four full moons to occur in spring. That's because of the timing of the March full moon, which fell on the same day as the Spring Equinox. The upcoming June full moon will fall just a few days before the Summer Solstice. So there you have it! A unique blue moon is occurring this month, and you're definitely going to want to get a glimpse of it, even if it isn't actually blue.