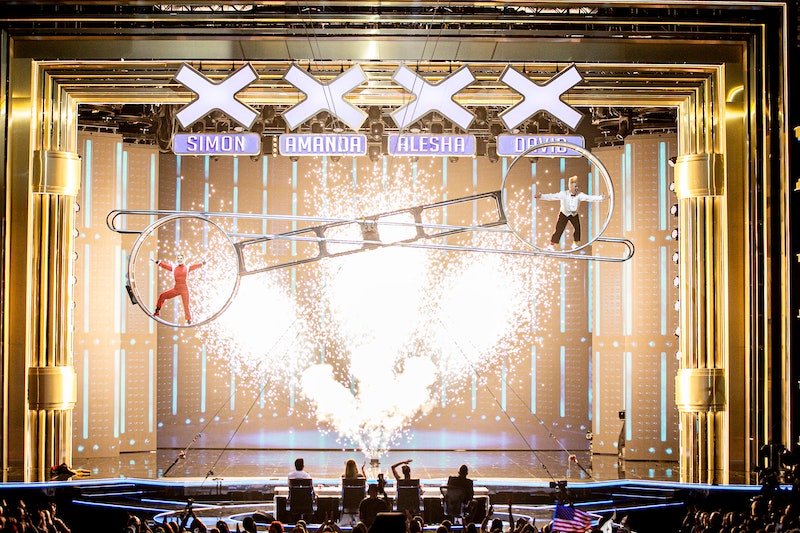 For fans of reality TV with a bit of a competitive edge, talent shows are as good as it gets. Not only do you get to see humanity in its rawest forms but, on top of that, you get a whole heap of talented (and not so talented) performers to become obsessed with. The problem with these shows is, however, that it feels a bit samey sometimes. But now that Britain's Got Talent is doing an all-star edition, things may be about to change. But, the question is, what's the prize for BGT The Champions?

You heard me right, a mega mix of all of the brightest and best people ever to grace the stage and do their darndest for Simon Cowell. My first question was, "why would you do that to yourself?" And then my mind gravitated to the prize. Oh yes of course, there's a prize involved. A prize that is a bit of a life changer, because the winners of this competition will win £100,000. Yikes. That is a serious amount of dough. What's even more interesting is that the Radio Times reports that it was initially a £50,000 prize but Simon Cowell decided to double it.

OMG that is a heck of a lot of money to spend on incredible stage looks, holidays, fancy cars, and of course — LOLs.

I know what you're worried about and please don't waste your concern because Ant McPartlin and Declan Donnelly will be smashing their roles as presenters as per. And the judges panel will be made up of Alesha Dixon, Amanda Holden, David Walliams, and of course his nibs: the big boss, Simon Cowell.

I guess your next question is who's going to be busting up the screen with their insane talent? Susan?! Susan Boyle? Well wild horses could keep her away sadly, and it was reported by the Radio Times that despite initial interest in appearing, she will not be in the series.

So the competitors are made up of the nation's favourite finalists and winners. Meaning it's not of a case of only winners need apply. Yep, this is another shot at glory for some contestants for those who didn't win the gong previously as well as those who did. What's more is that other competitors from the international Got Talent franchise will be showing up too. All in the hopes of being crowned the ultimate champion.

So some of the contestants taking part include Paul Potts, Ashleigh and Sully, Collabro, Richard Jones, Colin Thackery, The Lost Voice Guy, and Jai McDowall.

All this talent on just one stage? I bet you're dying for tickets to go see it. Well guys the bad news on that front is that the shows have already all been pre recorded. Yep, they were recorded in Wembley Arena and also someone has already crowned the winner. So if you see any of the above with a brand new Rolex, on a yacht, drinking champagne — that might be a dead giveaway as to the champion of the competition.

More like this
Ryan Reynolds’ Trailer Of 'Welcome To Wrexham' Is Beyond Emotional
By Sophie McEvoy
Even The Royal Family Can’t Get Over Alessia Russo’s Backheel Goal For England
By Maxine Harrison
Talking About Mental Health In Sport Is Crucial, Says England Legend Karen Carney
By Sam Ramsden
The Love Island 2022 Reunion Drama, Explained
By Sophie McEvoy
Get The Very Best Of Bustle/UK