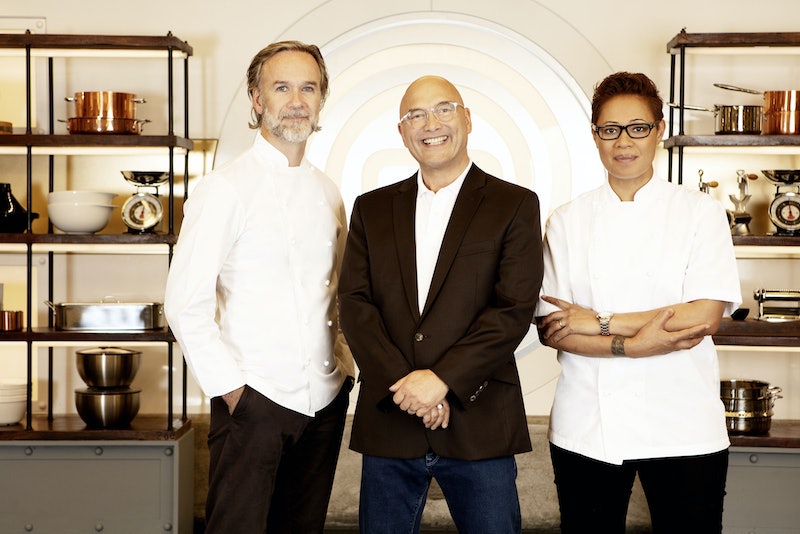 Gregg Wallace, Monica Galetti, and Marcus Wareing may not be judging the best meringue or tart on MasterChef: The Professionals tonight, but it’ll still hopefully fill the Bake Off-shaped hole in the hearts of UK viewers up until Christmas. It’s been a while since the cooking spin-off has been on screens, so you may have forgotten just what the contestants will be competing towards for the next few weeks. So, what’s the prize on MasterChef: The Professionals, and what will the cooks need to do to get their hands on it?

Much like Bake Off, the chefs won’t be receiving a grand sum of money for making their way through the competition. Instead, the winner is “awarded the prestigious title and a snazzy trophy” for impressing the judges over the course of their time in the kitchen, as The Sun writes.

Looking back at their time on the show is also a prize in itself, seeing as they’d have made their way through weeks of stress and nerves. The difference with the Professionals, though is that the chefs competing will have had plenty of experience in demanding kitchen environments.

But nevertheless, working your craft in front of three of the world’s best chefs would make anyone anxious. And as The Guardian writes, you also need to take into account that the chef’s do this for a living. So being told you’re not good enough by the likes of Wallace, Galetti, and Wareing “can do lasting damage”.

Gracing the MasterChef kitchen is 48 chefs who will compete against each other through four weeks of heats, which in turn includes their own quarter-final “in the third programme of each week,” as iNews notes. In brief, these heats are followed by a knockout week, a “pop-up challenge”, the semi-finals, and then the final.

For this, the three chefs that have made it all the way through the competition make their way to Portugal. Here, they’ll be tasked to cook in a Lisbon restaurant, “where the chefs will cook for a whole restaurant of industry dining people.” After this, they fly back to the UK for one more challenge and then the winner is given their title.

Not a lot of pressure then, eh?

MasterChef: The Professionals starts Nov. 5 on BBC Two at 9 p.m.