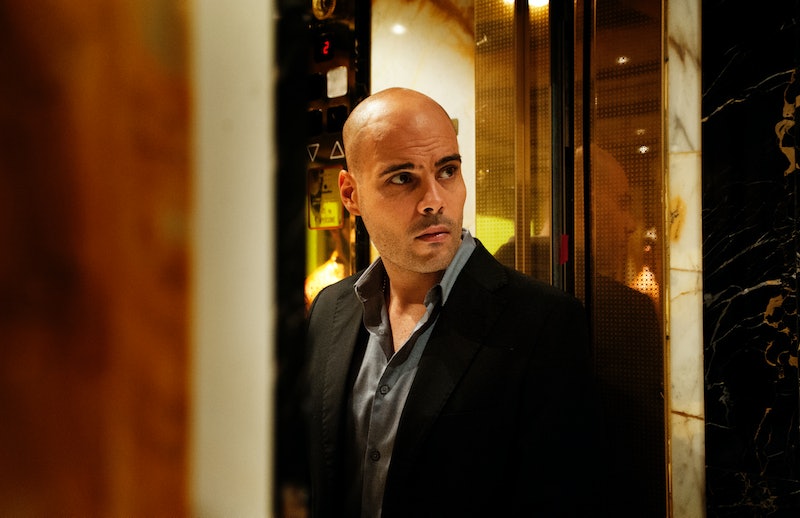 Miss The Sopranos? Trust me, you're not alone — and if you’re willing to deal with reading some subtitles, there’s still time to jump on Gomorrah. The Italian language show deals with organized crime in the suburbs of Naples, and is wrapping up its second season on the SundanceTV channel after first premiering in Italy in 2012. But is it worth getting on board now, or is the show not long for this world? Will Gomorrah return for Season 3?

Because Gomorrah is filmed in Italy and brought to the United States roughly a year after it first airs, it’s sometimes tough to get English-language information about when the show will be returning. However, Reddit sleuths have been able to piece together clues with the help of Italian-speaking fans. According to Sky Italia, the third season will be returning to Italian television in November 2017; a Facebook post shared by actor Salvatore Esposito also revealed that the season was being filmed in January of this year. As for when it will return to SundanceTV so people in the States can legally watch it, odds are it will probably be scheduled for the spring or summer of 2018, just like it was in 2017.

While it’s reassuring to know that the show is coming back, it’ll likely be a whole year between when Season 2 finale hits and when the show picks back up in the U.S. So what should you watch to occupy yourself in the meantime? Try getting into one of these critically acclaimed shows: