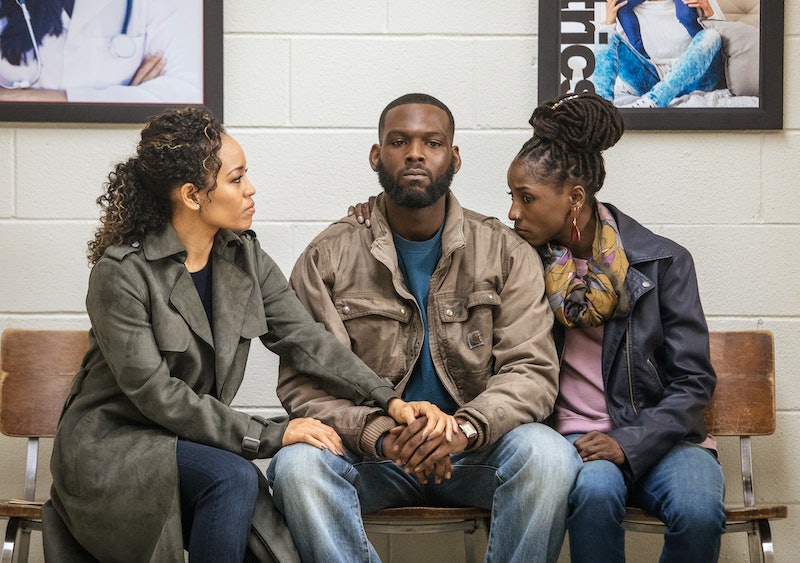 Over its past three seasons, OWN's Queen Sugar has garnered quite the following, all of whom will be eagerly awaiting new episodes after this week's season finale. So when does Queen Sugar comes back for Season 4?

The previous three seasons have premiered in September, June, and May, respectively, so trying to lock down when any potential premiere would come along is a little difficult. But the good news is that a Season 4 is definitely coming down the pike at one point or another — the green light has officially been given. TVLine reported earlier this month that the show, which was created by legendary filmmaker Ava DuVernay, was officially ordered for another year.

"Under Ava’s creative vision and leadership, Queen Sugar continues to earn a well-deserved reputation for depicting nuanced characters, rich storylines and establishing an inclusive team that inspires and ignites much needed conversations about our society today," Erik Logan, president of OWN, said in a statement, according to the outlet. "We are very proud of this show, the incredible cast, producers and crew, and can’t wait for more of the Bordelon family in Season 4."

Ratings for Season 3 were down from Season 2, according to TVSeriesFinale.com — an average of 26 percent fewer viewers tuned in throughout the season. But fans who do religiously watch are apparently dedicated enough that those numbers didn't seem to matter much when considering whether to continue the show. "It's a quality show! Who doesn't need a good evening soap in their television lives?" wrote one Reddit user, ix0WXOeip4V6, last season. "And this one is an evening soap shot like gorgeous indie movie. Seriously, it's beautiful."

The same thread was full of people with the same sentiments. "My mom recommended this to me and I’ve been hooked since," wrote another user, tynalt. "I love the storyline and each individual plot the siblings have. Filmed so beautifully and the acting is exquisite!" Social media is also buzzing with every single new episode — it's a show that people, including DuVernay and Oprah Winfrey herself, love to live-tweet.

Not only does Queen Sugar's story illuminate issues that are particularly resonant to the black community, but the show itself is also helmed almost entirely by women. According to The Lily, DuVernay hired only women directors and a majority female writer's room when she embarked on adapting Queen Sugar, originally a book by Natalie Baszile, as a television show.

"Prior to Queen Sugar, you would go into meetings and have executives ... just racking their brains with, ‘How do we remedy this?’ It’s so simple," showrunner Kat Candler told The Lily. "You hire women; you hire people of color; you hire new voices. You just hire. It’s not rocket science." DuVernay has made it clear in the past that she wants Queen Sugar to provide representation, but not in a hollow or one-dimensional way.

"Our cast signed up for a show where the challenge and the mission was to create a world in which people of color, black people, had concerns other than being black, which is the way that I move about my day," she told The Hollywood Reporter last year. "I have lots of things that have to do with race, but there are also some things that have to do with culture, with class, with gender identity, with how black folks deal with, handle and reconcile their association with other people of color."

DuVernay's stunning body of work speaks for itself, and Queen Sugar is just another addition to all the stories she's helped bring to the screen before. Fans are hooked, and can rest easy knowing there's at least one more season coming up for them soon.