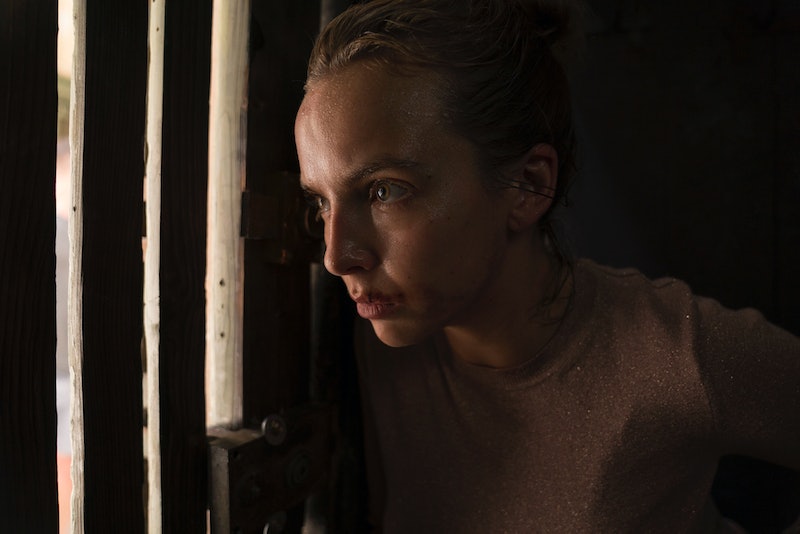 Since speeding through Killing Eve last autumn I've been in TV limbo. There have been plenty of series for me to escape into but nothing has compared to the drama — and humour — Killing Eve provided. And while the show was already renewed for a second season before its first even aired in the UK, it wasn't until January this year that a premiere date was announced. But when is Killing Eve series two out in the UK?

Update: Killing Eve series two will begin on BBC One on Saturday June 8 at 9.15 p.m.

Previously: Fingers crossed it won't be a long wait. While there's no word of an official release date for the UK as of yet, the second series will air in the U.S. on April 7 on BBC America, according to Radio Times. Although, it's not that hard to theorise when the show will be available to British audiences.

If you cast your mind back to last year, Killing Eve premiered in the U.S. first on April 8 according to IMDB, with Brits having to wait a long seven months before being able to watch the show in its entirety on BBC iPlayer. Before you let out a sigh of exasperation at the prospect of waiting that long, BBC's Director of Content Charlotte Moore spoke of Killing Eve's success during a memorial lecture for British journalist Steve Hewlett last year, where also mentioned that UK fans won't have long to wait to watch the second season. "I'm pleased to say that we're not going to have to wait quite so long next time. It's back on the BBC next year for season two."

While that still doesn't answer the question as to when UK viewers will be able to watch season two, it's definitely heading in an optimistic direction. Speaking of optimistic, while I was personally a bit wary that season two would see Phoebe Waller-Bridge step down as writer, knowing that Emerald Fennell would take her place was such a good choice.

Known for her roles in Call the Midwife and Victoria, Fennell told Variety that while joining the show had been "terrifying but amazing," she was fortunate that she started writing for the second series before it became the phenomenon that it now is. "I'm lucky that I came on board before the first season came out, so the explosion of joy and interest and attention came after we'd already started envisioning season two," she said during a panel at the Television Critics Association last month, according to The Hollywood Reporter.

It was also during this panel that actor Sandra Oh (who plays Eve Polastri) explained how Waller-Bridge and Fennell were no stranger to one another. "It was such a good match," she said. "I don't know how much you guys know, but Emerald and Phoebe are friends and have been friends for a very long time, and I feel like they have a kinship and sensibility, where they come from their humour and style."

She added: "Emerald has her own voice entirely, but it really moved from one hand to a similar hand."

I don't know about you, but I cannot wait to see what Fennell brings to the table this series.