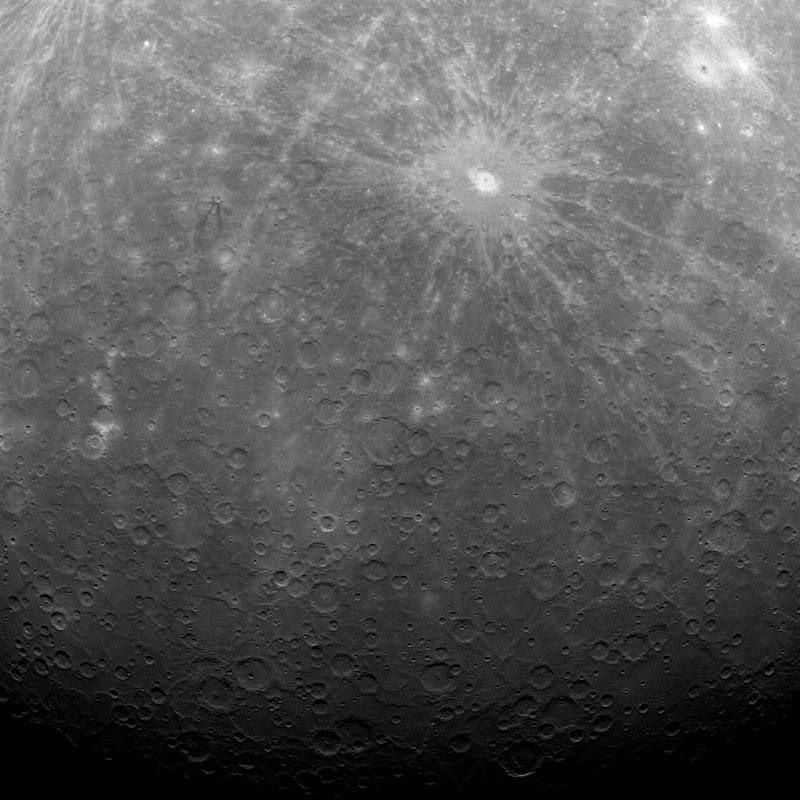 If you're sensitive to planetary motion, you've probably been counting down the days, wondering when Mercury retrograde ends this summer — and I don't blame you. When you're particularly affected by retrogrades, your entire life can feel like it's stuck in the mud, especially when it's Mercury that appears to be going backward. During this time, everything is more complicated than it should be; energy is harder to muster, your perception is easily clouded by a kind of mental pollution, and tasks that are typically simple are suddenly endlessly complex. And no matter how hard you try to wear a positive attitude when interacting with friends or coworkers, you can't help but feel like every interaction is just a bit more tense than it should be.

According to astrologer Linda Furiate while speaking with Bustle, because Mercury's retrograde falls under Leo, an increase in social awkwardness and discomfort is no coincidence. And by the time Mercury comes out of retrograde on August 18, we'll be going straight into a shadow period that will last for two weeks. The shadow period is essentially a buffer period in which our perception of Mercury gradually goes back to normal over the course of those two weeks, but by the time it gets there, we'll be in Virgo.

Virgo's influence on our social lives can be a bit similar to Mercury's retrograde. Social activity, particularly with people that aren't our closest friends, can be very draining for Virgos. And as we move into the Virgo season, we might not get a break from that social tension that we've been dealing with all summer. That said, Virgos are quite good at having connective experiences with people that they already know, so if you and your friends have fallen out of synch this summer, you'll likely have an easy time reconnecting during the post Mercury retrograde shadow period.

As far as our relationship with ourselves go, according to Furiate, Mercury's retrograde in Leo might have inspired some introverted tendencies that weren't as beneficial as they could be at the time. Sure we gained the self discipline to look inward and stay in more, but we couldn't actually focus with all of that planetary brain fog.

So next up, as Mercury moves out of retrograde, we'll be able to use that introverted discipline to actually get some real reflection going. Furiate also explains that our indecisive nature that we exhibit during Mercury's retrograde is not real, per se. We're just essentially functioning under a constant state of confusion so it's hard to know which choice to make. As we go into the shadow period, that confusion will lift and by the time we're out of the shadow period and into the Virgo season, we'll be feeling like our sharpest selves — and that's definitely something to look forward to. We could all use a little bit of Virgo's particularity and clarity after a foggy and disorienting summer. Hang in there, we're almost there. Be proud of yourself for doing the best that you could this summer!