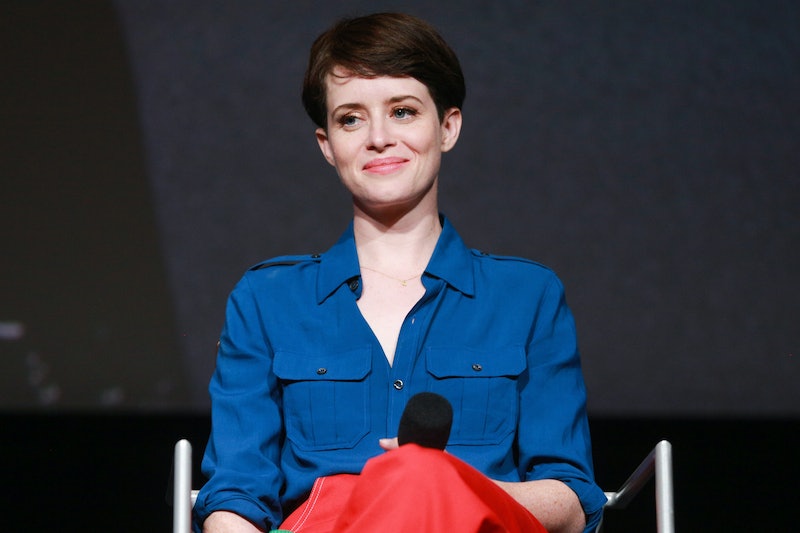 One of the worst things about book series being made into films is the anticipation. You know another film is coming but when? Will the casting be right and how long do you have to wait between films? The Millennium series is no exception. But as the trailer for the second instalment of the award winning thrillers has been released it can only be a matter of time. So, when is The Girl in the Spider’s Web out in the UK?

The Swedish-American crime thriller directed by Fede Álvarez is due to be released on Oct. 26, 2018 in Sweden. However, it looks like there won’t be much of a wait here in the UK and the U.S. after that. Sony Pictures announced that the film will be out in UK cinemas on Nov. 9 2018. If you ask me that is perfect timing. It will be the throws of autumn, it’ll be getting dark early, and what better excuse to not go outside than slip into something comfy and watch Lisbeth Salander bring vengeance to the corrupt and justice to those in need?

So, whilst we are still a couple of months away for the release date The Girl in the Spider’s Web is already making headlines and if the trailer is anything to go by I can see why.

The film essentially picks up where the previous instalment, The Girl with the Dragon Tattoo left off. Vigilante computer hacker Lisbeth Salander (played by Claire Foy) and journalist companion/lover Mikael Blomkvist (played by Sverrir Gudnason) find themselves caught up in a web of spies, cybercrime and a whole lot of trouble as they seek to punish men who have hurt women.

Whilst Rooney Mara and Daniel Craig will not be featuring in The Girl in the Spider’s Web, it is clear from the trailer that the film will be every bit as dark as its predecessor. The plot is only hinted at but it seems we will see Salander and Blomkvist pursue violent misogynists in order to set the women they have hurt free and to dish out some… punishments.

Whilst the trailer has caused a massive stir the casting also came as a real shock to many. How do you go from the demure Queen of England to ultimate rebel bad ass? Well I am sure Claire Foy could tell us. She is almost unrecognisable as Salander. Her DIY white mask, cropped black hair and flawless accent in the trailer show that Foy might be the perfect fit for the Scandi anti-hero.

Speaking to Collider about what we might expect from the movie, screenwriter Steven Knight said, “With The Girl in the Spider’s Web, the girl is really the central character. She’s the whole thing. It’s not really Blomkvist.”

There is no doubt that The Girl with the Dragon Tattoo and Rooney Mara made Salander one of the most recognisable and notorious screen heroines that we have had in years. I cannot wait to see what Foy does with the character. The trailer only teased the plot line, so I will be pre-booking my ticket as soon as I can.