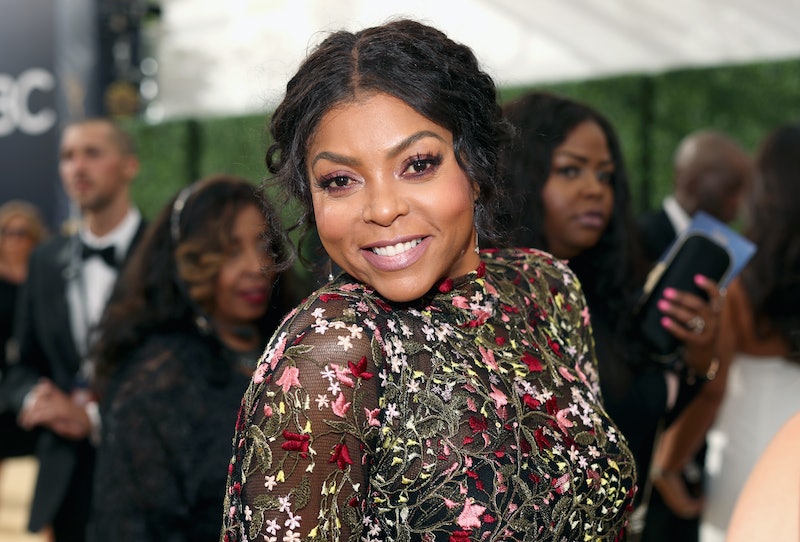 Had your fill of Christmas movies yet? No me neither but that time will come, and when it does, you will be glad to hear that there are lots of lovely non-festive movies in the ether. I am happy to say one in particular is a cracking female twist on the classic romantic comedy What Women Want. But when is What Men Want out in the UK?

Unfortunately you'll have to wait until March 22nd, which is a heck of a wait but as the old saying goes, good things come to those who wait and this is a perfect example. Do you remember What Women Want? It was 18 years ago, so you might well have been an embryo then and/or it was probably entirely unsuitable for your age-group. Anyhow it is the story of a sexist pig who has an accident and then suddenly can hear women's thoughts which awakens him to being NOT a horrible person. Huzzah! I know right, everyone should be sooo grateful for that. Eye roll.

So this movie is a million times better than that because it is a take on that film, but it brings women to the front. Hell yeah. Now that is my kind of movie.

So what's the story this time round? Sports agent Ali Davis is working her proverbial off in a redonkulously male-dominated field. Despite all of her hard work, that glass ceiling is getting her down. Sound familiar? Yes, it might actually be your life RN and if it is, I am sorry. Anyhow — looked over for yet another promotion, Davis (played by Taraji P Henson) is fed up. After another less talented man is picked instead of her she's left feeling completely hopeless and grasping at straws, so she decides to go and see a psychic. Not just any psychic, but one played by Erykah Badu.

Anyhow, this psychic gives her a lit AF potion that gives her the power to hear mens' thoughts. So suddenly, she finds herself with a pretty cool power, that gives her a serious one-up on the competition and helps her get to smashing that glass ceiling while also trying her bloody best to sign the next huge sports star. If the trailer is anything to go by it is going to be an absolute hoot.

It's pretty cool to see a classic comedy get a female focussed reboot, and fortunately for us viewers it's just the latest in a batch of reimagined .... The last couple of years some usually male fronted films have brought the girls to the front. Hell yes, and its about bloomin' time. Interesting roles for women are so far and few between and many many films feature pretty much only one type of woman. So much so that an ensemble of actors made a funny but also true video about it.

Ghost Busters had a very SNL heavy cast, and hired female actors who are queer, women of colour, and plus size. Which is basically like, an actual miracle in the showbiz world. Good on them I say. And who could forget Oceans 8? A slew of insanely talented women, and guys, most importantly — Rhianna.

Let's hear it for the girls y'all.