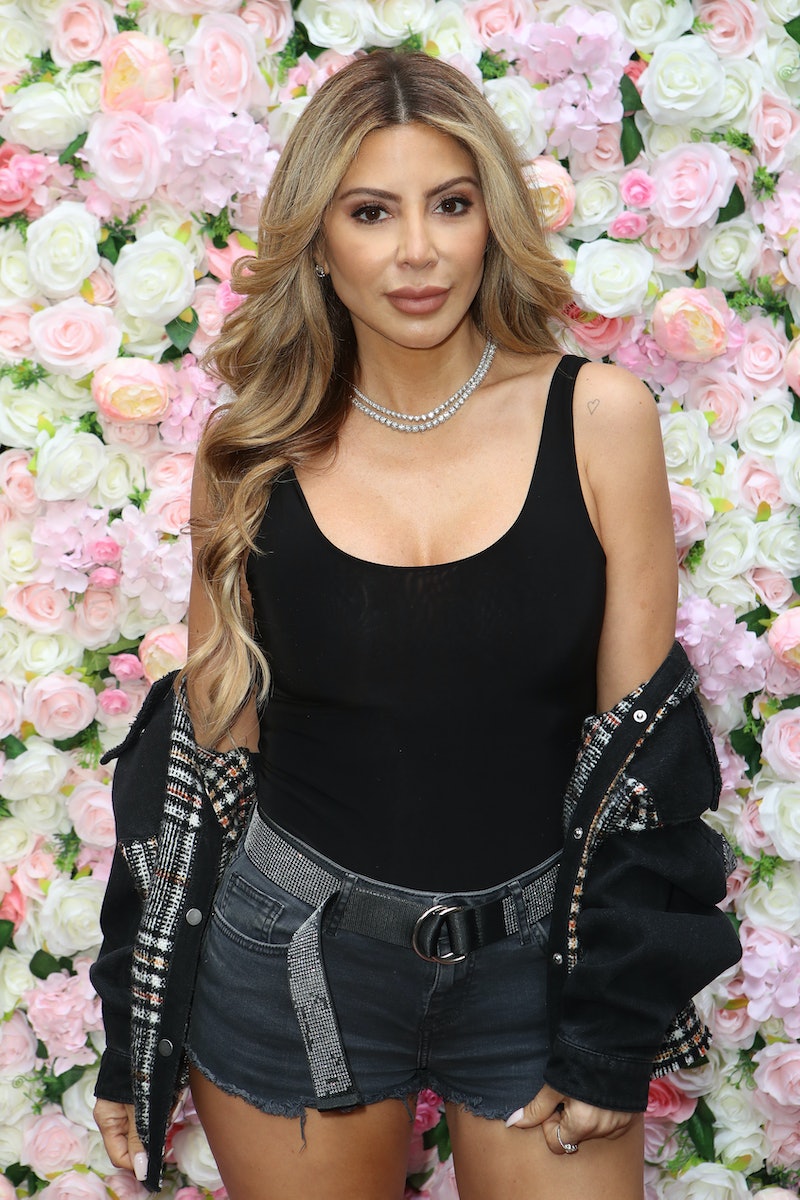 She may have only been on the Bravo series for one season, but Real Housewives of Miami alum Larsa Pippen continued her reality TV run in a different zip code. An original RHOM cast member in 2011, Larsa has since made several cameo appearances on E!'s Keeping Up with the Kardashians and its Kim and Kourtney take Miami spinoff over the years. She even played a major role in that February 2019 Tristan Thompson and Jordyn Woods cheating scandal.

After being tipped off by a journalist pal, Larsa was the first person to break the news to the Kardashians that Tristan and Jordyn had reportedly hooked up at a party. "I called Kim. She didn't believe me — she was like, 'No way. There's no way,'" Larsa explained during a June interview on the Hollywood Unlocked [UNCENSORED] podcast, according to People. "Then we called Kourtney and Kourtney was like, 'Yeah, I believe it.'"

Larsa's own personal life with NBA Hall of Famer husband Scottie Pippen has also had its fair share of tumult. After marrying in 1997, the pair filed for divorce in 2016 but eventually called it off. After she was spotted hanging out with rapper French Montana without her wedding ring, Larsa filed for divorce again in November 2018. As of April 2020, however, Larsa and Scottie have yet to finalize their divorce and remain legally married.

Despite their separation, the amicable duo has found a way to successfully co-parent their four children Scotty, Justin, Preston, and Sophia. "[We] are really best friends," she told Us Weekly in September 2019. "Our kids are amazing, and I feel like we both parent the same way. We're really traditional in the way we raise our children. That's really important.... Scottie and I are both the same in a lot of ways. Family always comes first."

After ESPN debuted the Michael Jordan docuseries The Last Dance in April, Larsa took to Twitter to defend Scottie's Chicago Bulls contract, insisting that her estranged husband "did OK" financially and was never strapped for cash. In since-deleted tweets from the same day, she also denied their split had anything to do with reported infidelity. "I was married to him for 20 years, I did everything for him and my family. People change and that's what really happened," she tweeted on April 20, per TMZ. "Most people can't even imagine being in a relationship for a week so I know it's beyond imagination. Cheating wasn't the problem."

On the professional front, Larsa's Twitter bio describes her as an entrepreneur and TV personality. On her Life with Larsa blog, the Chicago native shares health, fitness, fashion, and beauty tips, and she's also an ambassador for Haute Living magazine. Larsa has acted as a red carpet correspondent for Extra and heads up the Pippen Foundation, which does fundraising for various children's charities.

If anyone could actually keep up with the Kardashians, Larsa might just be the one to do it.