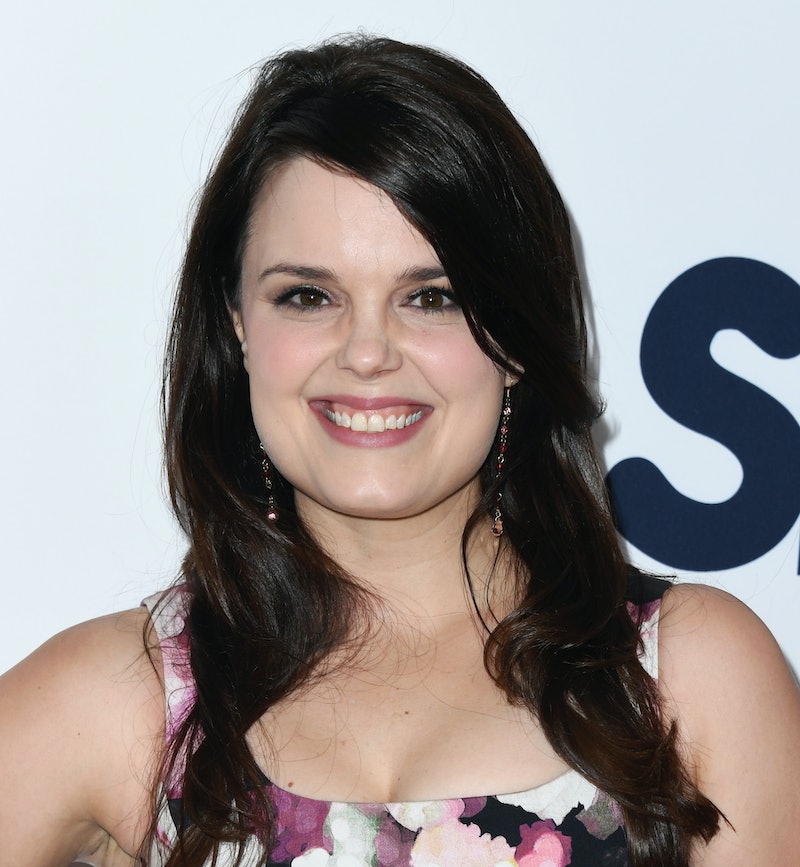 The Disney Channel original movie Halloweentown lives on in pop culture history with Marnie Piper gaining new fans every year since its 1998 release. What Marnie from Halloweentown is up to now shows that Kimberly J. Brown does have a lot going on these days, but she hasn't left Halloweentown behind. In fact, she is all about embracing the movie, especially during Spooky Season.

On her Instagram page, Brown has shared throwback photos from the Halloweentown set many times over, but she amps up the nostalgia in October every year. On Oct. 10, she posted a picture from a Disney Channel press tour promoting the movie back in the day with Bryan Cranston, Mischa Barton, Debbie Reynolds, and Josh Zuckerman by her side. In that throwback post, Brown referred to the late Reynolds as her "2nd grandma" in the caption.

Aside from sharing old photos, Brown is also making appearances for Halloweentown fans. On Oct. 15, she announced that she will be at Celebrity Fan Fest on Oct. 26- 27 in San Antonio, Texas.

Aside from taking and sharing photos, Brown has been connecting with Halloweentown fans through her own Etsy store called Craftily Creative. In her Etsy shop, there are items with quotes from the movie including "being normal is vastly overrated" and "magic is really very simple, all you've got to do is want something and then let yourself have it." Brown even modeled some of the t-shirts herself in the Etsy photos.

Brown's experience on Halloweentown has led to more than a side business on Etsy. Brown has been going strong in a relationship with her Halloweentown 2 costar Daniel Kountz, who played Kal, Marnie's love interest turned enemy, who tricked her to steal the family's spellbook. Thankfully, life didn't completely imitate art in regard.

However, it did take a few years for their romance to blossom. In a September 2019 video on Brown's YouTube channel, the couple answered questions from fans. She said, "That was when we first met, yes, but we were friends for a very long time before we started dating."

Although Halloweentown has impacted Brown's life both personally and professionally, she has other projects that are not related to the film. On Oct. 13, the Hallmark movie Crossword Mysteries: Proposing Murder was released, staring Brown and Lacey Chabert.

From the Halloweentown nostalgia to her new Hallmark movie, October seems to have become the month of Kimberly J. Brown.