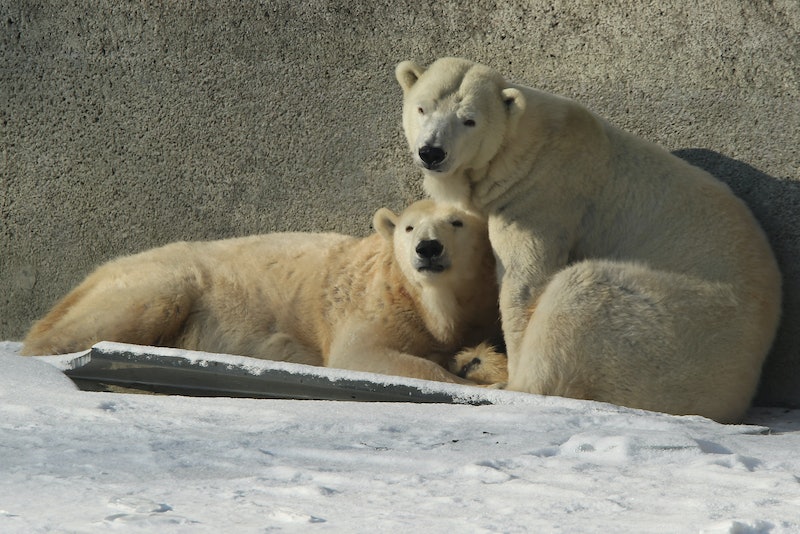 In a move projected to bring in more than $1 billion for the federal government, Republican Sen. Lisa Murkowski has introduced a bill that would open up an Alaskan wildlife refuge to oil and gas drilling. The bill, introduced on Wednesday, would require just a simple majority to pass because it was submitted as part of the special budget reconciliation process — normally, two-thirds of senators would need to approve it.

Murkowski explained her reasoning in a press release:

The legislation I released tonight will put Alaska and the entire nation on a path toward greater prosperity by creating jobs, keeping energy affordable for families and businesses, generating new wealth, and strengthening our security—while reducing the federal deficit not just by $1 billion over ten years, but tens or even hundreds of billions of dollars over the decades to come.

The piece of land in question is part of the Arctic National Wildlife Refuge, an approximately 19.64 million-acre nature preserve in northeastern Alaska that is administered by the U.S. Fish and Wildlife Service. Debates about whether or not to open up parts of the refuge for oil drilling have gone on for at least three decades.

In the bill, Murkowski proposes selling off two leases on the land, each totaling no less than 400,000 acres, within the next 10 years. Those pieces of land sit on the refuge's 1.5 million-acre coastal plain, often referred to as the "1002 area." The Arctic National Wildlife Refuge's coastal plain is full of migratory bird species and endangered wildlife, and also is considered sacred to the indigenous Gwich’in people who live in the area, according to Earthjustice, a nonprofit environmental law organization.

That land has been considered ready for oil and gas drilling for decades, but concern about whether or not such drilling would harm the environment has basically pressed pause on any plans to drill there. Despite attempts by the likes of President Obama to classify the land as protected wilderness, which would make it untouchable for drilling, the fate of the 1002 has been in limbo.

According to the Huffington Post, Murkowski argues that technology has advanced in a way that would allow drilling to begin without significantly harming the environment. Last week, Murkowski, who chairs the Senate Committee on Energy and Natural Resources, held a hearing to discuss drilling in the area.

“This is not a choice between energy and the environment. We are past that," she said at the hearing, according to HuffPost.

The Congressional Budget Office estimates that Murkowski's proposal would bring in about $1.1 billion in additional federal dollars over the next 10 years. This lucrative aspect of the legislation reportedly appeals to Republicans, who are currently looking to pass a broad tax overhaul, because that extra money would go toward covering the gap in revenue from cutting taxes.

Not everyone is certain that drilling in the refuge would make as much money as the bill's supporters are saying it would, though. The Washington Post reports that oil would have to sell at at least $70 per barrel to justify opening the refuge up to drilling. And oil in other parts of the United States isn't selling at such a high price point, according to the Post — West Texas crude oil is currently selling for less than $57 per barrel.

Adam Kolton, executive director of the Alaska Wilderness League, slammed the bill in a statement:

This bill would giveaway Arctic Refuge oil to China and other countries hungry for exports. It would allow roads, pipelines, gravel mines and well pads to be erected across the entire birthing grounds of the Coastal Plain, where caribou calve and where polar bear mothers den. ... What this bill would do is turn America’s last great wilderness into a lost wilderness."

Murkowski plans to hold a hearing on the bill on Nov. 15.