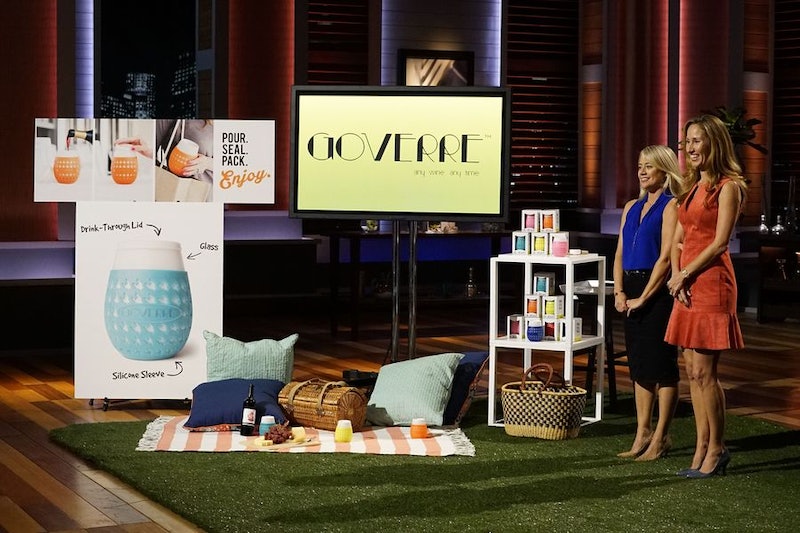 Life changes rapidly these days, thanks to constant advancements in science, technology, and other areas. But not much has changed in the way of wine drinking over the years — until now. One company is hoping that it will completely revolutionize the wine drinking experience for the world. That company is Goverre, and its first step is to appear on Shark Tank to hopefully convince the millionaire and billionaire investors that it's going to be the next big thing in booze.

Of course, the Sharks aren't going to make it easy for Goverre. Many beverage-related companies have walked into the Tank, and many have failed, although there have been a handful of successes. Let's hope that the entrepreneurs behind Goverre will be able to raise a glass and toast to the incredible deal they just scored by the time they leave the Tank.

I imagine that Goverre's toughest critic in the Tank will be Kevin O'Leary. Not only is the man a wine enthusiast, but he has also gone to the source to sip on some vino at vineyards all over the world. He also has his own line of fine wines. If Goverre can impress Kevin, I think they've really got a good shot at tasting success in the real world.

So what is it about that Goverre that's going to have winos buzzing with excitement when it makes its Shark Tank debut? Read on to find out.