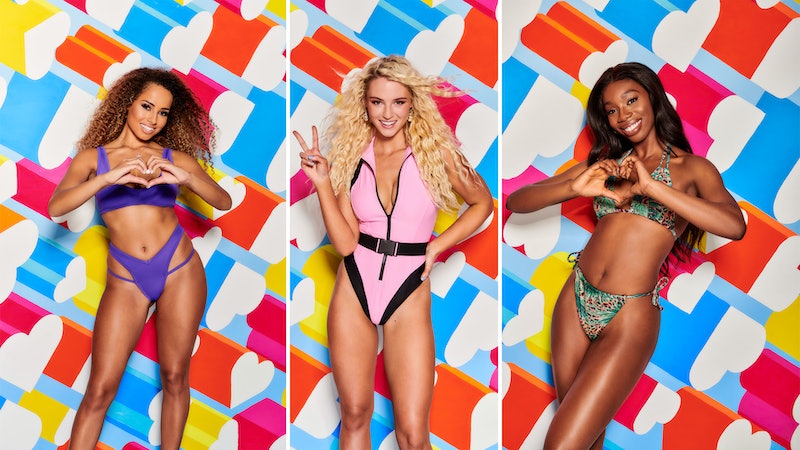 Another series of Love Island is beginning and with it come a bunch of new wardrobe options to drool over. Although the world is yet to see the individual styles of each 2019 contestant, a few early images have revealed the kinds of laze-by-the-pool looks that they may be going for. So if you're wondering where to buy the Love Island swimwear, here's a head start.

Seven men have been chosen as the first Islanders for this year, but only five women will be joining them. Saying that, there's still plenty of sartorial goodness to lap up. In 2018, the series partnered with Missguided, allowing viewers to shop looks straight from the Love Island app. This year, a similar strategy has been implemented. But Missguided has been swapped for Manchester-based brand I Saw It First, reports the Evening Standard.

As well as letting Islanders wear select pieces, I Saw It First will also be styling each and every one of their date outfits, according to marketing magazine Campaign. You'll be able to buy the ensembles from the series' app or via the I Saw It First site. Love Island does actually result in mega sales for brands like I Saw It First. As The Business of Fashion reports, Missguided's partnership with the reality TV show saw an instantaneous sales boost of 500 percent for some items.

The following swimwear pieces have certainly got me clicking "add to basket." You're almost guaranteed to do the same.