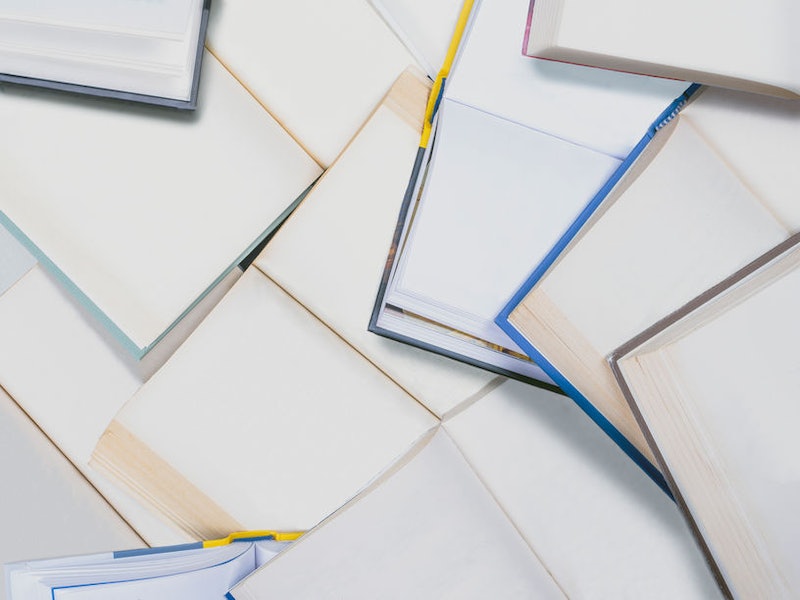 Have you ever wanted to know more about the year you were born? Sure, you can look up news stories and cultural milestones easily enough, but what about the small details — like what new season of what television show was everyone Game of Thrones-level obsessed over? Or what song was the #1 on the Billboard charts? And most importantly, which book was a bestseller? Well, the online bookshop Wordery can answer that last question for you (with some drawbacks) with their new tool that reveals which fiction book dominated the New York Times Bestseller list during the year you were born.

The methodology was imperfect, but will give you a good idea of what people were reading that year: To discover the bestselling book for each year, Wordery analyzed the New York Times' Bestseller Fiction List and chose the book with the most weeks at number one for each year; for years with joint bestsellers, the first book to reach number one that year was selected. The chosen books seem to have been culled from the Fiction list, minus at least one children's book, Harry Potter and the Prisoner of Azkaban, which may simply have been too much of a bestselling phenomenon to ignore. Otherwise, books like The Hate U Give by Angie Thomas — which has remained on the Young Adult list for 106 consecutive weeks since its release in Feb. 2017 — should definitely have been given a mention in either 2017 or 2018.

In any case, here's how you can determine what people were reading the year you were born: Enter your age on the site's homepage and it will take your straight to the book that was number one that year. (FYI: Putting in my age brought me to the book for 1988, although I was born in 1989, so you might have to click around on the timeline a bit to find your match).

And voila! It's as easy as that. While I'm almost positive my mom was not rocking me to sleep while reading The Satanic Verses by Salman Rushdie (which spent nine weeks on the bestseller list in 1989), it's still cool to know what book was making an impact the year I was born. And it's endlessly fun to look up other people's books, too: The number one book when my sister, Jessica, was born in 1992? The Pelican Brief by John Grisham (perhaps an early sign of her current proclivity for a good thriller?) and when my cousin's daughter, Kelsey, was born in 1999? Harry Potter and the Prisoner of Azkaban reigned supreme — and I would be lying if I said I wasn't a little bit jealous.

Whether you've already read the book that topped the charts at the time of your birth or not, it's cool to imagine your parents or other family members stealing a few moments away to thumb through a popular hardback while you were a newborn. And if you've been wanting the perfect gift for the reader who has everything? The number one book from their birth year sounds like a super special pick to me. But if you have many friends born between 2003 and 2005, just make sure to stock up on plenty of copies of Dan Brown's The Da Vinci Code, which was number one three years running.

Head over to Wordery now to found out the bestseller from your birth year.