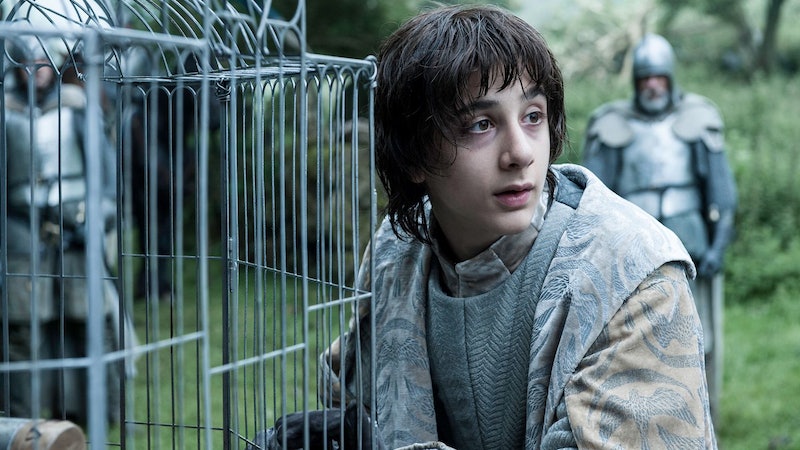 One of the things about Game of Thrones that makes it stand out from other shows is the amount of characters that get packed into each and every season. There are so many different people and names that even the most devoted fans can start to feel a little overwhelmed after a while. Of course, it's easy to keep up with the main characters, like Jon Snow and Arya Stark, who appear in almost every episode and continuously have major storylines, but it's a lot harder to stay on top of the side characters who seem to appear and reappear whenever it suits the show. That's why there are so many forgotten Game of Thrones characters out there — there's just too many to remember!

A lot of the smaller GoT characters died in episodes past, and as viewers, we've simply forgotten they ever existed. Other smaller characters had pretty big roles on the show, doing some significant things that made a difference in their episode(s) — but still, a season later, they're easy to forget when there's so much else that's going on. But that doesn't mean that any of these little characters weren't important. Most of them were necessary for the story to get where it is today, even if they were a bit forgettable.

It's fun to look at your zodiac sign and your own personality traits to get an idea of which forgotten Game of Thrones character you would be, if you were one. They deserve some love too! Check out who you'd relate to the most: