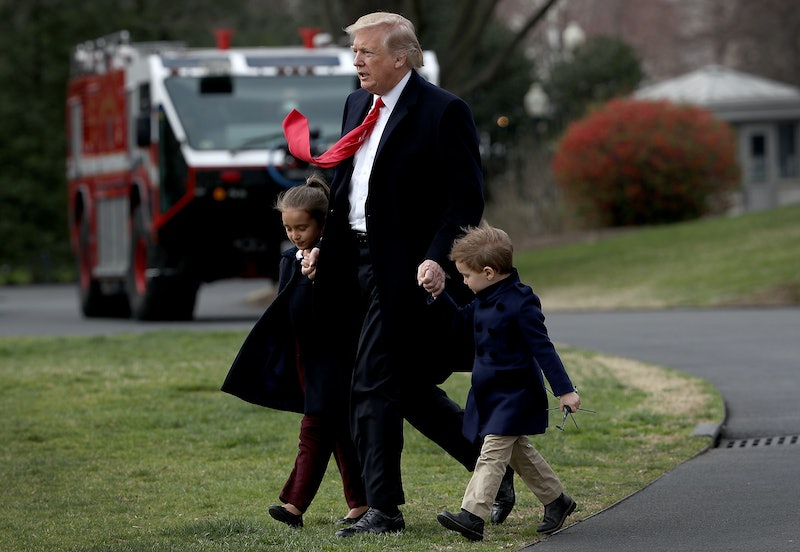 The GOP has finally unveiled its repeal and replace answer to Obamacare, the American Health Care Act. After weeks of speculation, there is finally a proposal on the table — and, on the surface, in a lot of ways it seems to work like its predecessor. The Republican creators would have you think they've kept just the good parts while getting rid of the unpopular bits of the Affordable Care Act, in particular the individual coverage mandate. But not so fast, what has the repeal and replace Obamacare plan kept? Some of the good stuff goes, too.

A lot of the good stuff goes away in the details of what's staying, and I'll get to that, but the most important issues are what we really don't know about the law. The Congressional Budget Office didn't get a chance to review it before Republicans announced it, and thus we don't know how many people might lose their health insurance, or how much it costs. These are some of the most important aspects of Obamacare, that it expanded those who could access insurance and tried to keep healthcare costs under control. Even a far right Republican, Rep. Mark Meadows, is holding his judgment until more is covered. But as for the stuff that would stay, here it goes:

Stay On Your Parents Plan To 26

This one is actually legit. You can stay on and there doesn't seem to be any downside compared to Obamacare. That's probably that's because this is the nearly universally liked aspects of the ACA. I say "nearly" because there are some people on Twitter evidently are against it. Go figure.

So this is one of those details with a caveat. Preexisting conditions are covered, but it puts in strict controls for gaps in coverage. If you have a preexisting condition and you are without insurance for 63 days in a row or more, then you can be charged a 30 percent premium on top of your normal premium (say that five times fast).

Those who are already enrolled will still be covered initially, but new enrollment will be halted. So if you, say, lose a job, get your hours cut, or lose your insurance coverage some other way, Medicaid will likely no longer be an option, especially if your qualified with the increased income caps from Obamacare. You're either going to want to keep your income low to keep qualifying or take a big risk by making more money.

Remember the health exchanges of the ACA? That's where you could buy subsidized health insurance based on your income. The repeal and replace version keeps this in a way via tax credits. If you buy insurance you would get a certain amount of money in the form of a tax credit, but it's based solely on your age. Your income and the cost of insurance wouldn't be taken into consideration. Plus they're a lot smaller than they were under Obamacare. That's a big let-down of the Republicans' version.

This was something that existed under Obamacare but was never implemented. Now, to pass the bill through budget reconciliation, the House has kept it. Basically it would charge a tax on all-inclusive employee-sponsored health plans. It would still be delayed for several more years.

Of course the one big thing that has been gotten rid of is the individual mandate. But does this seem like a fair compromise? Potentially millions losing their insurance with decreased subsidies and a freeze on Medicaid expansion enrollees? More people headed to emergency rooms and driving up costs?

It seems like a step backwards to me — even if some of the finer points of Obamacare are staying in limited form.