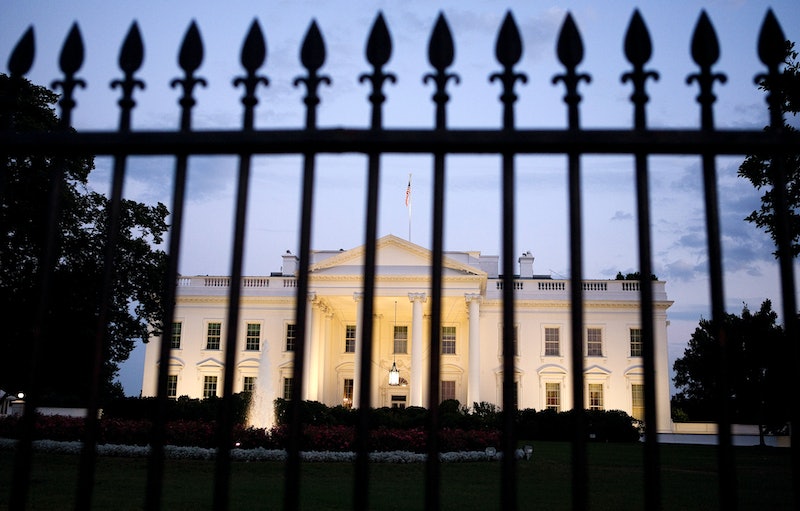 The federal investigation into the Trump-Russia affair continues. A new name just got added to independent counsel Robert Mueller's roster, and his unique skill set is raising some eyebrows throughout the nation's capital. So, who is Andrew Weissmann, and what does his involvement with the investigation mean?

The investigation is looking into possible connections between the Trump campaign and Russian officials during the 2016 presidential election, as well as potential obstruction of justice by President Trump. Weissmann, a veteran federal prosecutor and the head of Department of Justice's criminal fraud division under former President Obama, is a skilled, savvy, and experienced hand when it comes to high-stake prosecutions. But there's one area he's particularly known for: flipping witnesses. That is, convincing people caught up in real or perceived legal wrongdoing to testify against their friends, confidants, and associates.

As Reuters noted, Weissmann particularly honed this ability during the Enron investigation of 2001, which ultimately brought down the giant energy corporation on corruption and fraud charges. And, perhaps needless to say, being able to convince a potential witness to turn on their cohorts is a pretty valuable skill to have in a sprawling federal investigation that could reach all the way into the White House.

It's clear enough that some Trump associates are concerned about Weissmann joining Mueller's team. In an interview Sunday morning, Republican Rick Santorum told CNN's Jake Tapper that he believed Weissmann's addition shows that the "knives are out" for the president.

While it's impossible to know precisely what roles each member of Mueller's top-flight legal team will play, the addition of Weissmann raises the distinct possibility that there could be some witness-flipping involved. In televised interviews, Democratic Sens. Sheldon Whitehouse and Richard Blumenthal have both speculated that former National Security Adviser Michael Flynn might already be cooperating with the investigation, though it's entirely far too early to say for certain.

Opponents of the president, or nonpartisan people who simply hope that the investigation will be thorough, potent, and intensive, should likely take heart from the news of Weissmann's involvement. The ongoing investigation remains largely opaque from the outside, save for the occasional leak, so it's premature to hazard a guess about where things are going. But if you're assessing the relative skills of the legal minds on both sides of this situation, Mueller's team, by most observers' accounts, soundly trumps Trump's.